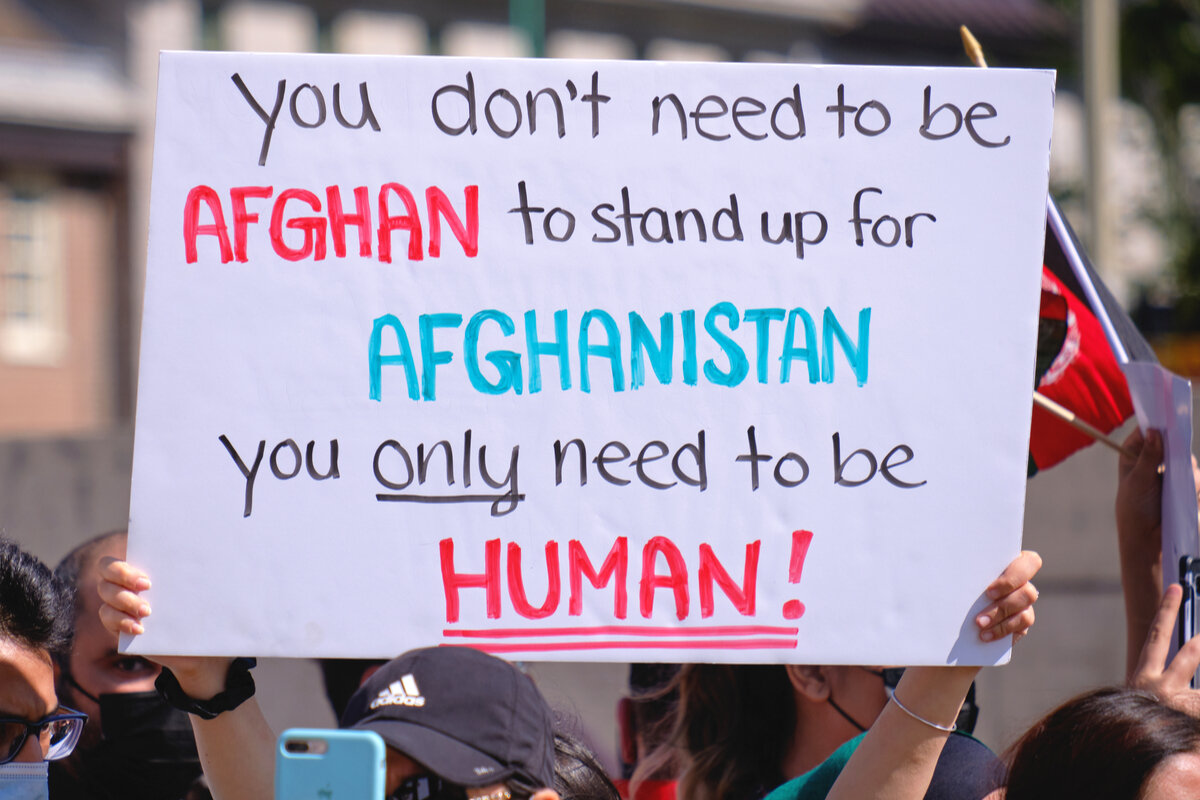 U.S. has no plans to release billions in Afghan assets, Treasury says

The Biden administration has no plans to release billions in Afghan gold, investments and foreign currency reserves parked in the United States that it froze after the Taliban’s takeover, despite pressure from humanitarian groups and others who say the cost may be the collapse of Afghanistan’s economy.
Much of the Afghan central bank’s $10 billion in assets are parked overseas, where they are considered a key instrument for the West to pressure the Taliban to respect women’s rights and the rule of law.

Any unfreezing of these assets may be months away, financial experts said.

Officials from the U.S. State Department, U.S. Treasury, White House National Security Council and other agencies have been in regular discussions about Afghanistan’s finances since the Taliban took over in mid-August, ahead of what the United Nations and others see as a looming humanitarian crisis.

Any decision to release the funds would likely involve top U.S. officials from several departments but will ultimately be up to President Joe Biden, the experts said.

Food and fuel prices are soaring across Afghanistan, amid a shortage of cash triggered by a halt in foreign aid, a halt in dollar shipments and a drought. read more

The U.S. Treasury this week said it had granted a license authorizing the U.S. government and its partners to continue to facilitate humanitarian aid in Afghanistan. It also gave Western Union (WU.N), the world’s largest money transfer firm, and other financial institutions a green light to resume processing personal remittances to Afghanistan from migrants overseas.

The Treasury Department is not easing sanctions on the Taliban or loosening restrictions on their access to the global financial system, a spokesperson told Reuters.
#Afghanistan  #Joe Biden