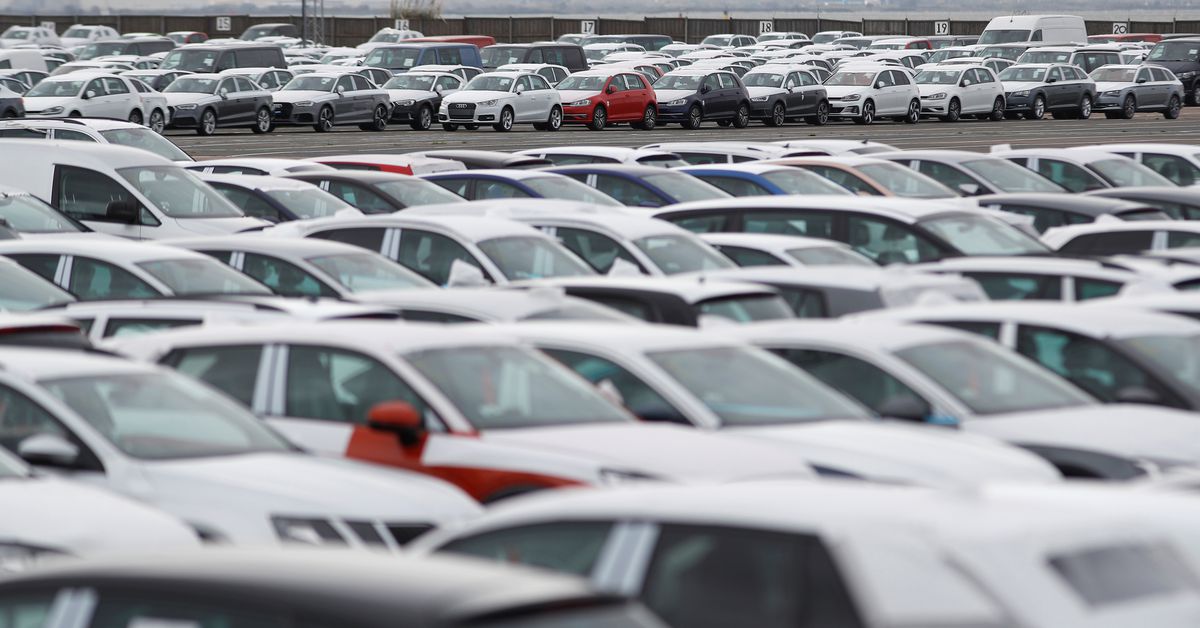 British new car registrations are likely to grow less strongly in 2022 than previously thought due to the cost-of-living squeeze and ongoing supply problems, the Society of Motor Manufacturers and Traders (SMMT) said on Friday.
Sales were now forecast to rise by more than 15% in 2022 compared with last year, hitting 1.897 million units, although that would still leave them almost 18% below their pre-pandemic levels in 2019.

In October, the SMMT had predicted sales of 1.96 million, and it blamed the lower forecasts on the ongoing semiconductor shortage, increasing costs of living and rising interest rates.

The SMMT also said registrations rose by 27.5% in January compared with the same month last year when showrooms were closed due to tight coronavirus restrictions.

But sales last month were around 23% lower than in January 2020, shortly before the pandemic swept Europe.

Private registrations last month were up by 64% and one in five buyers opted to purchase an electric vehicle last month.

The SMMT said it expected almost one in four new cars would come with a plug by the end of this year.
#Coronavirus