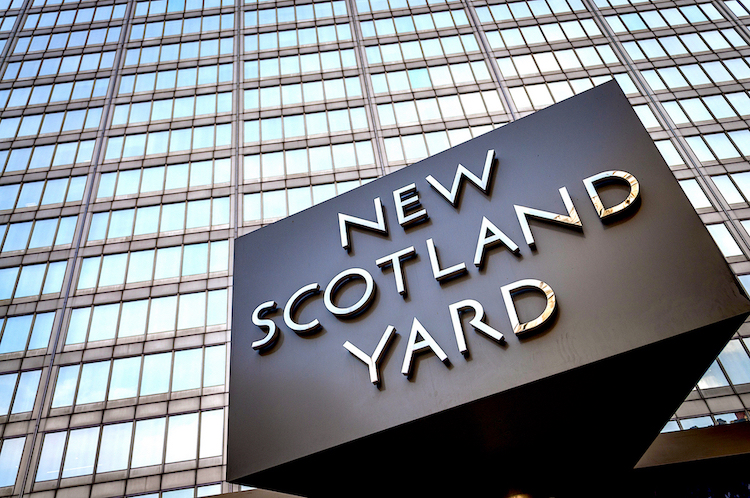 A specialist policing unit funded by banks arrested 122 fraudsters last year amid a huge rise in money launderers using members of the public as so-called “money mules”.
The Dedicated Card and Payment Crime Unit (DCPCU) recovered 18,175 credit card numbers and seized £2.6 million of assets in 2020 by targeting organised criminal gangs responsible for the vast amount of fraud in the UK. The total was £1 million more than had been seized the previous year.

Last year the unit’s investigations led to 54 criminals being jailed for fraud, figures handed to The Times reveal.

Police said that the most prevalent scams had accelerated since the pandemic as fraudsters took advantage of more people being at home and online.

Fraudsters tried to scam millions of pounds out of the public by offering to sell Covid-19 vaccines, fake investment schemes, romance scams and parcel delivery frauds.

More than 700 social media accounts linked to fraudulent activity were taken down. Some 250 of these were money mule recruiters — a form of money laundering whereby criminals offer members of the public commission if they agree to have cash transferred through their bank accounts. If the person facilitating the transfer does so knowingly it is criminal, but many do it unwittingly, believing it is an investment.

The specialist fraud unit is investigating more than 150 live cases, including dozens of scams relating to the coronavirus vaccine.

Two cases are due for trial in the coming weeks involving defendants accused of sending fake texts pretending to be from the NHS, which claimed that the recipient was eligible to receive a coronavirus jab in an attempt to steal their data and bank details.

The DCPCU is formed of officers from the City of London police and Metropolitan Police and support staff from UK Finance, the trade association for the banking and financial industry. It says that its officers prevented almost £20 million of fraud last year.

Romance scams have also been rife during the pandemic with more people logging on to dating apps and websites. Criminals exploit them to dupe people into sending money, convincing them they are in genuine relationships and claiming they need money for emergency medical care and transport costs.

There has also been a surge in parcel delivery scams whereby fraudsters pose as delivery companies, sending out phishing emails claiming to be from well-known courier companies that claim they have been unable to deliver parcels and asking victims to pay a fee to rearrange delivery.

In March last year eight criminals who scammed businesses, councils and charities out of £750,000 were jailed for a total of 24 years. At Inner London crown court the ringleader, Patson Mupinyuri, then 37, of Northampton, was jailed for six years. He would target an organisation, gather its banking information, then pass the details to two associates who would produce counterfeit cheques. They would give them to five others who presented them at bank branches across the country.
#COVID-19  #vaccine  #Covid  #Coronavirus  #Vaccines