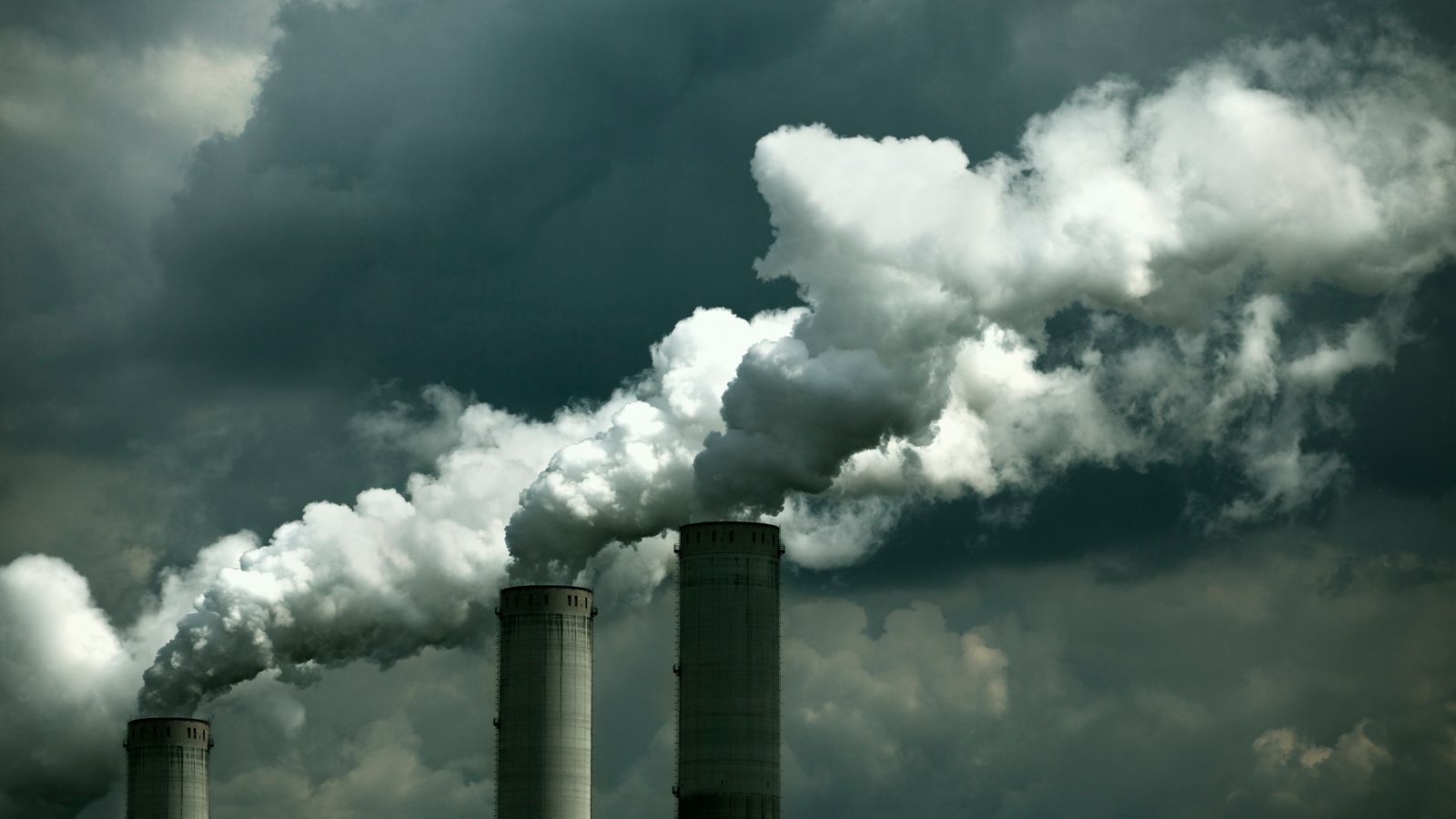 HSBC, Lloyds Banking Group and NatWest Group will become signatories to the Powering Past Coal Alliance at the COP26 summit in Glasgow, Sky News understands.

Three of Britain's biggest high street lenders will this week join an alliance aimed at phasing out the world's dependence on coal power amid a blizzard of efforts by multinationals to demonstrate their green credentials at the COP26 summit.

Sky News has learnt that HSBC, Lloyds Banking Group and NatWest Group will be among 10 financial institutions signing up to the Powering Past Coal Alliance (PPCA), which was established by the UK and Canada in 2017.

The new signatories, which will also include the asset management giants Fidelity International and Scor, will take the number of institutional members of the PPCA to 32, according to one person briefed on the initiative. 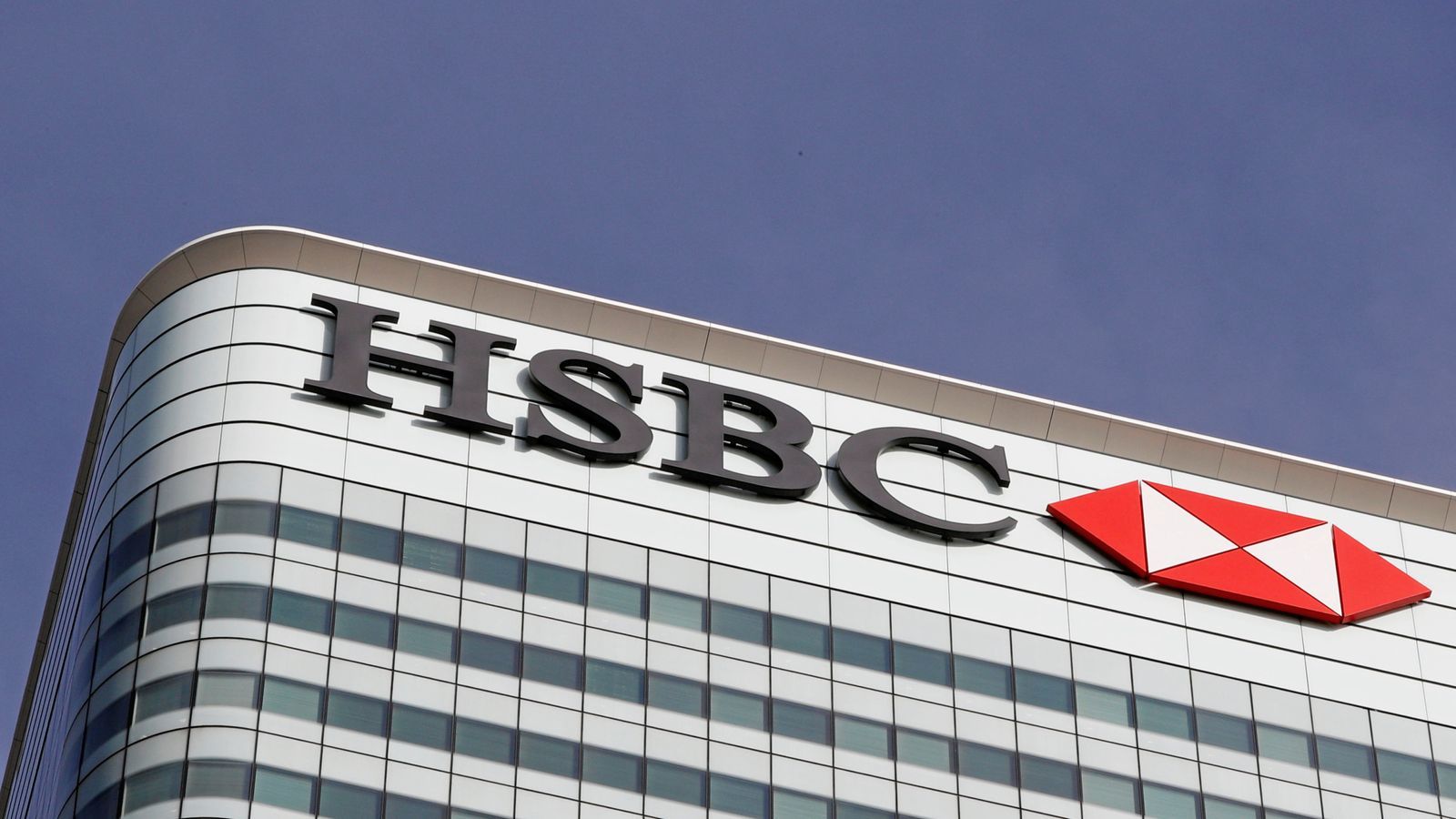 HSBC will be among the institutions signing up

Thursday's announcement, on COP26's 'energy day', will also include more than two dozen governments - including Singapore, Morocco, Chile and Ukraine - committing to reduce their reliance on coal during the coming decade, the person said.

The PPCA is co-chaired by Greg Hands, the energy minister, who recently wrote to financial institutions to request that they join the alliance, according to a letter seen by Sky News.
Advertisement

"The climate crisis has far-reaching implications for the finance sector, with markets and regulators increasingly focused on mitigating these risks," he wrote.

Some of the new signatories to the PPCA coalition, such as the state-backed NatWest, have already made individual commitments to ending thermal coal financing by 2030.

Existing members of the PPCA include the UK-based asset managers Legal & General and M&G.

Meanwhile, campaigners from the environmental group Market Forces this week criticised HSBC along with other UK-based lenders, including Barclays and Standard Chartered, for continuing to provide financing to fossil fuel projects in 2021.

The PPCA has been contacted for comment, while none of the new signatories contacted by Sky News would comment on Tuesday.