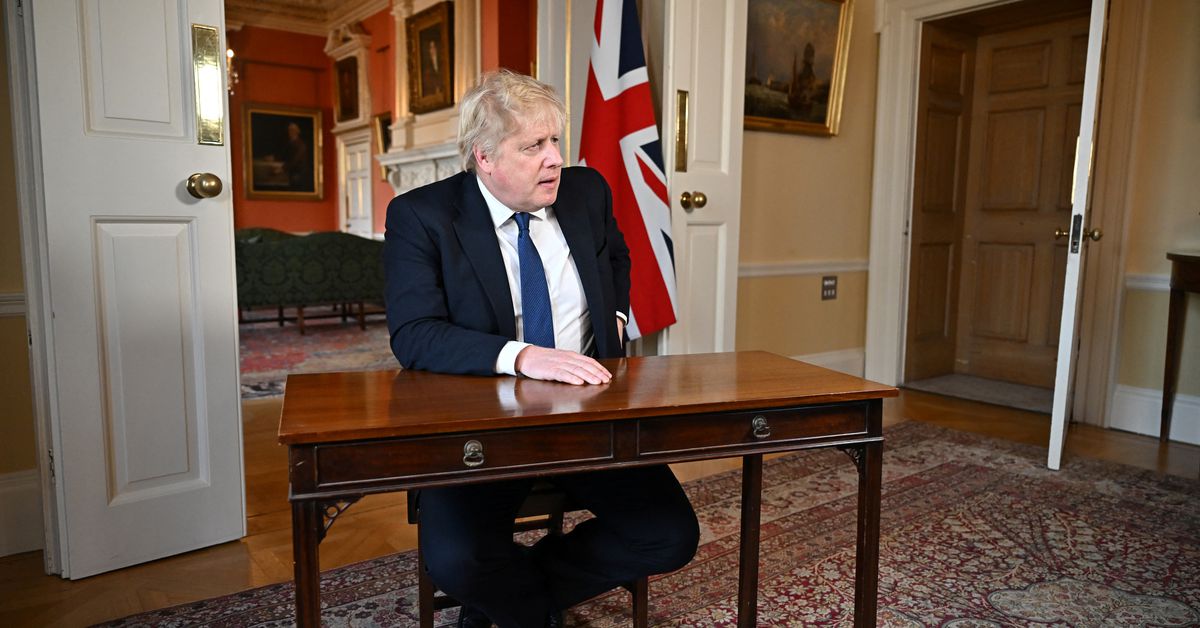 British Prime Minister Boris Johnson called on leaders of NATO member countries on Friday to use the SWIFT international payments system to damage Russian President Vladimir Putin and members of his government.
Johnson said Britain would introduce sanctions against Putin and Russian foreign minister Sergey Lavrov imminently, on top of the package of measures announced on Thursday, his office said.

The Prime Minister called on NATO leaders to take immediate action with SWIFT "to inflict maximum pain on President Putin and his regime," Johnson's office said on Friday after a call with the NATO leaders.

Johnson's office added that the world must make certain Putin's invasion of Ukraine fails and that there could be no normalisation of relations with Russia after the move.
#Boris Johnson  #Johnson