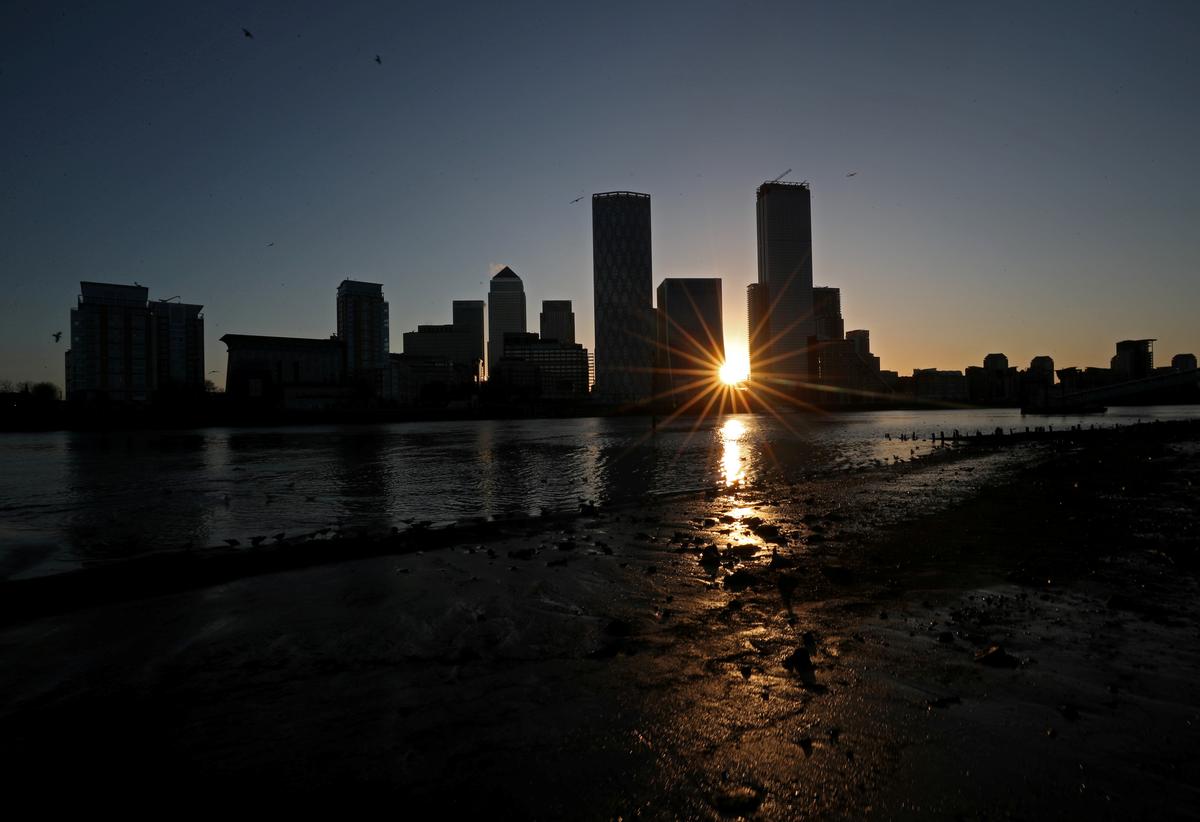 UK economy to slump over 10%, debts to surge: Moody's

Britain will suffer the sharpest peak-to-trough economic slump of any major economy this year, rating agency Moody's warned on Friday, and the coronavirus crisis will push up national debt as a share of GDP by nearly a quarter.
Moody’s said the UK government’s latest 30 billion pound ($37.9 billion) stimulus package, announced this week, would aid a gradual economic recovery but add further pressure to the UK’s fiscal position.

“The UK’s public debt ratio will likely rise by 24 percentage points of GDP or more relative to 2019 levels,” a group of Moody’s analysts wrote in a note, taking the debt to 109% of GDP this year.

“We forecast a contraction of 10.1% in the UK’s GDP for this year, but expect a gradual subsequent recovery on the back of the easing in lockdown measures, with growth rebounding to 7.1% next year.”

Moody’s rates Britain Aa2 with a negative outlook following a series of cuts since the country voted to leave the European Union in mid-2016.

Later on Friday, Fitch, another ratings agency, said it now expected Britain’s economy to shrink by 9% this year, a bigger hit than its previous projection of a 7.8% contraction, and the budget deficit would leap to as much as 17% of economic output.

Fitch said the government’s 30 billion pound stimulus package would probably only cost 21 billion pounds - largely because millions of furloughed workers were likely to be sacked later this year, rather than their employers taking a 1,000 pound government grant to reinstate them.

Britain is on course to take state borrowing to World War Two levels, though the government has said finances will return to a sustainable footing over the medium term.

Moody’s said high-frequency indicators suggested that economic activity has gradually begun to recover after reaching a trough in April, when GDP is estimated to have contracted by just over 20%.

“Our forecast estimates a sharper peak-to-trough contraction for the UK than for any other G20 economy, taking account of our view that lingering uncertainty around Brexit will hold back the recovery in the second half of the year,” Moody’s said.

Last month the International Monetary Fund was less downbeat about Britain, forecasting that France, Italy and Spain would all suffer bigger downturns than Britain this year.

Moody’s said Britain’s Autumn budget, due in the final quarter of the year, would be key to providing greater clarity on the UK’s future path of government indebtedness. 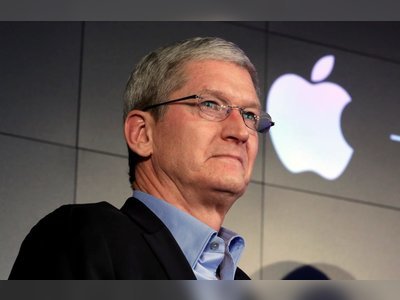 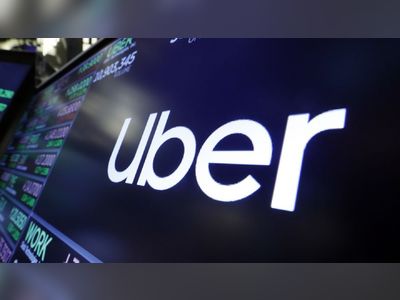