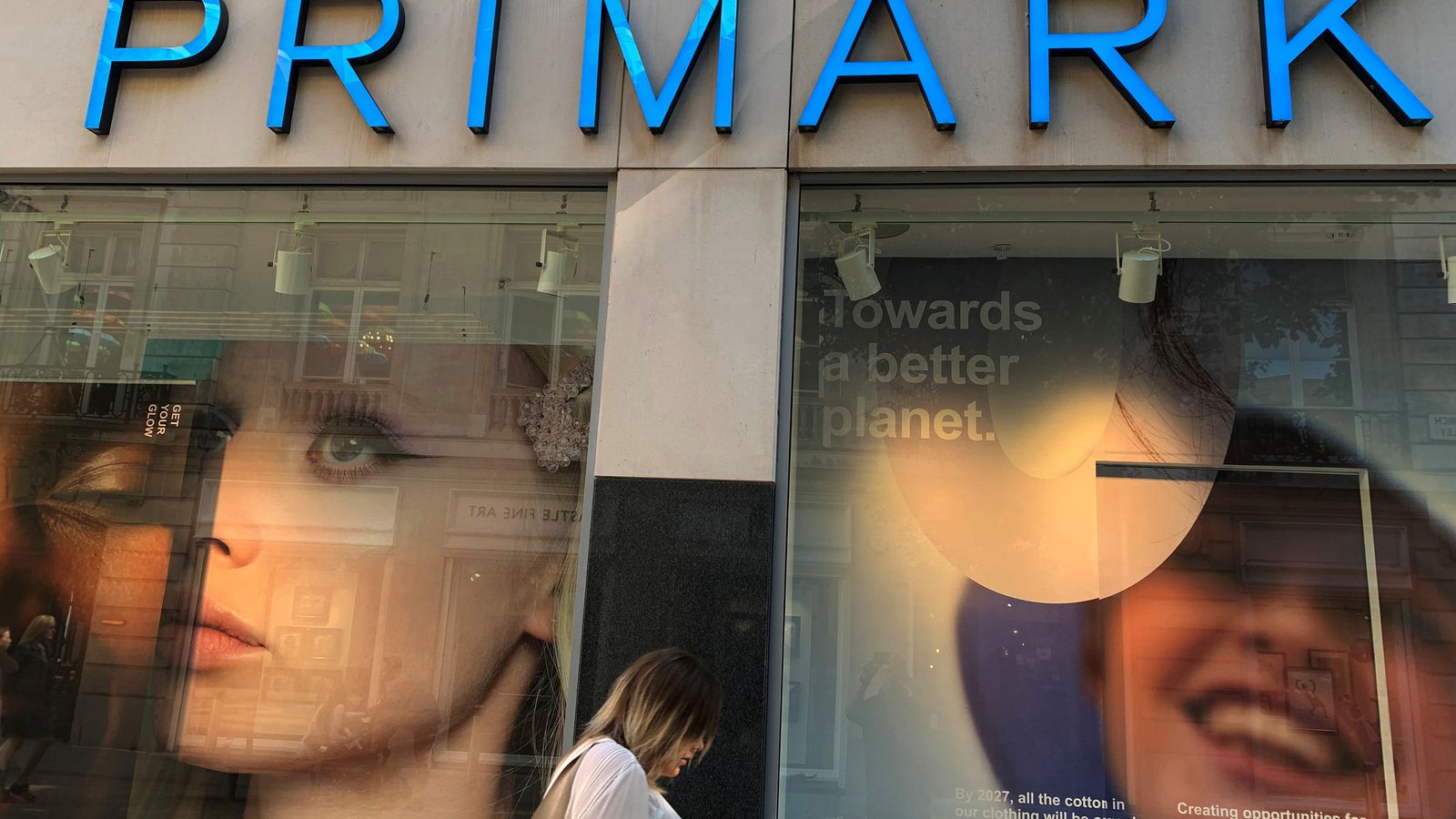 UK inflation rises to near 30-year high in January

Officials forecast that inflation will surpass 7% this spring, which could contribute to the heaviest pressure on living standards in decades.

Inflation hit 5.5% in January, its highest rate since March 1992, as the cost of living in Britain continued to surge, official figures show.

The consumer price index (CPI) measure of inflation, up from 5.4% in December, was in line with economists expectations - as clothing, housing, and furniture prices climbed higher, the Office for National Statistics (ONS) has said.

Clothing in particular remained much more expensive than usual for January, when retailers typically discount their prices following Christmas.

"Clothing and footwear pushed inflation up this month and although there were still the traditional price drops, it was the smallest January fall since 1990, with fewer sales than last year," said Grant Fitzner, chief economist at the ONS.

The Bank of England forecasts that inflation will surpass 7% this spring, which could contribute to the tightest squeeze on living standards in six decades.

Britain's cost of living squeeze has already seen a spike in prices across the board led by higher household bills but also including rising petrol, energy, and food costs. 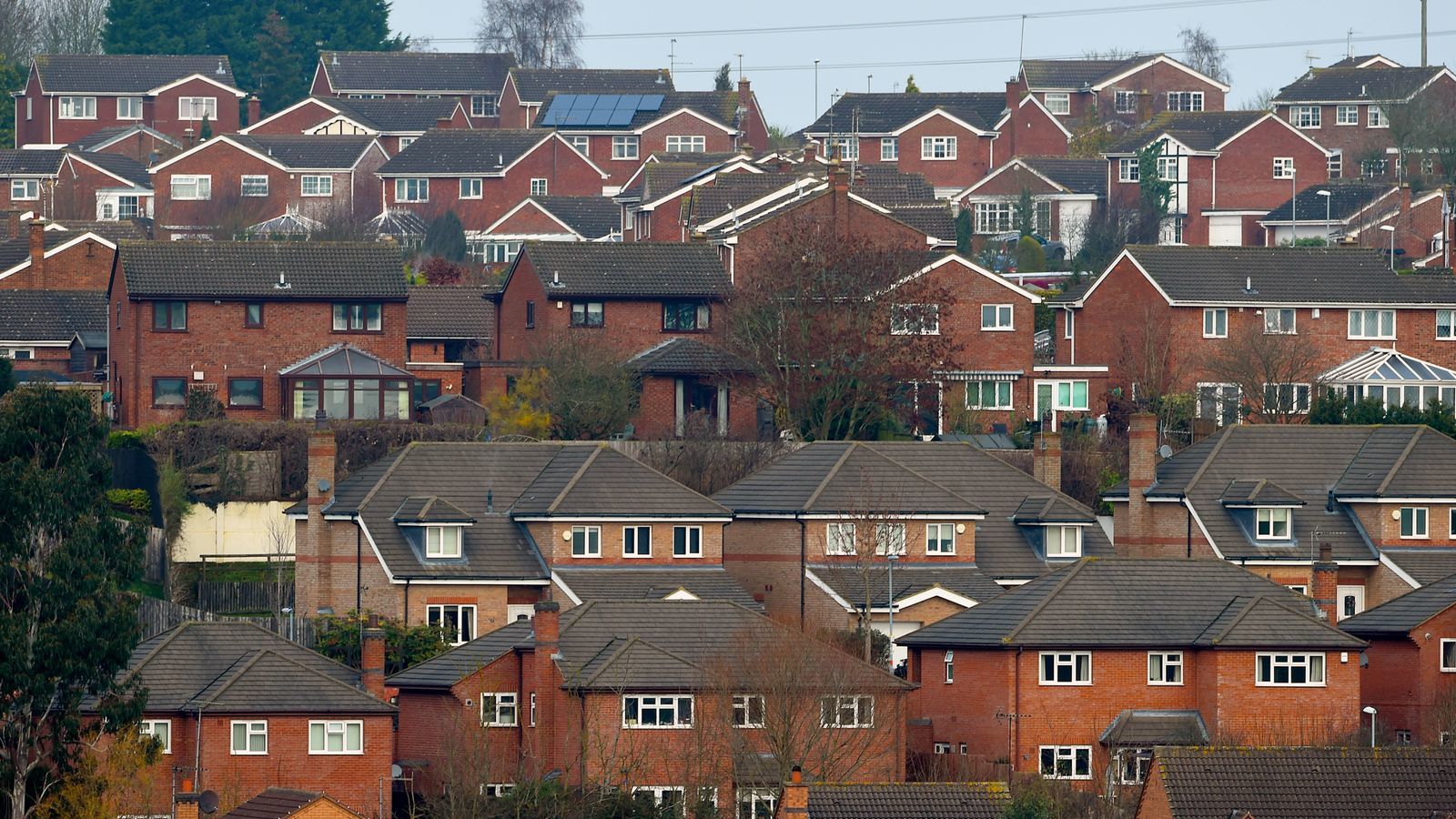 Housing and household services added 0.06 percentage points to the 12-month inflation rate in January 2022, with the effect coming principally from rents.

It is set to worsen in the spring after Ofgem announced an increase in the energy price cap, which will add around £700 on average to annual gas and electricity charges for millions of consumers.

"Rising inflation highlights both the cost-of-living crisis facing households and the uphill struggle for businesses to keep a lid on price rises amid surging cost pressures," said Suren Thiru, head of economics at the British Chambers of Commerce.

"While the headline annual figure remains at a 30-year high, the decline in monthly inflation in January offers some hope that we may be nearing the peak in the current spike in inflation."

But it is likely to get worse before it gets better, economists warn.

In addition to the increase in the energy price cap scheduled for April, an planned increase in the National Insurance rate will also weigh on people's ability to spend. The higher tax is intended to help fund the NHS.

Taken together, the situation represents a "cost-of-living catastrophe" for families in the UK, according to think tank The Resolution Foundation. 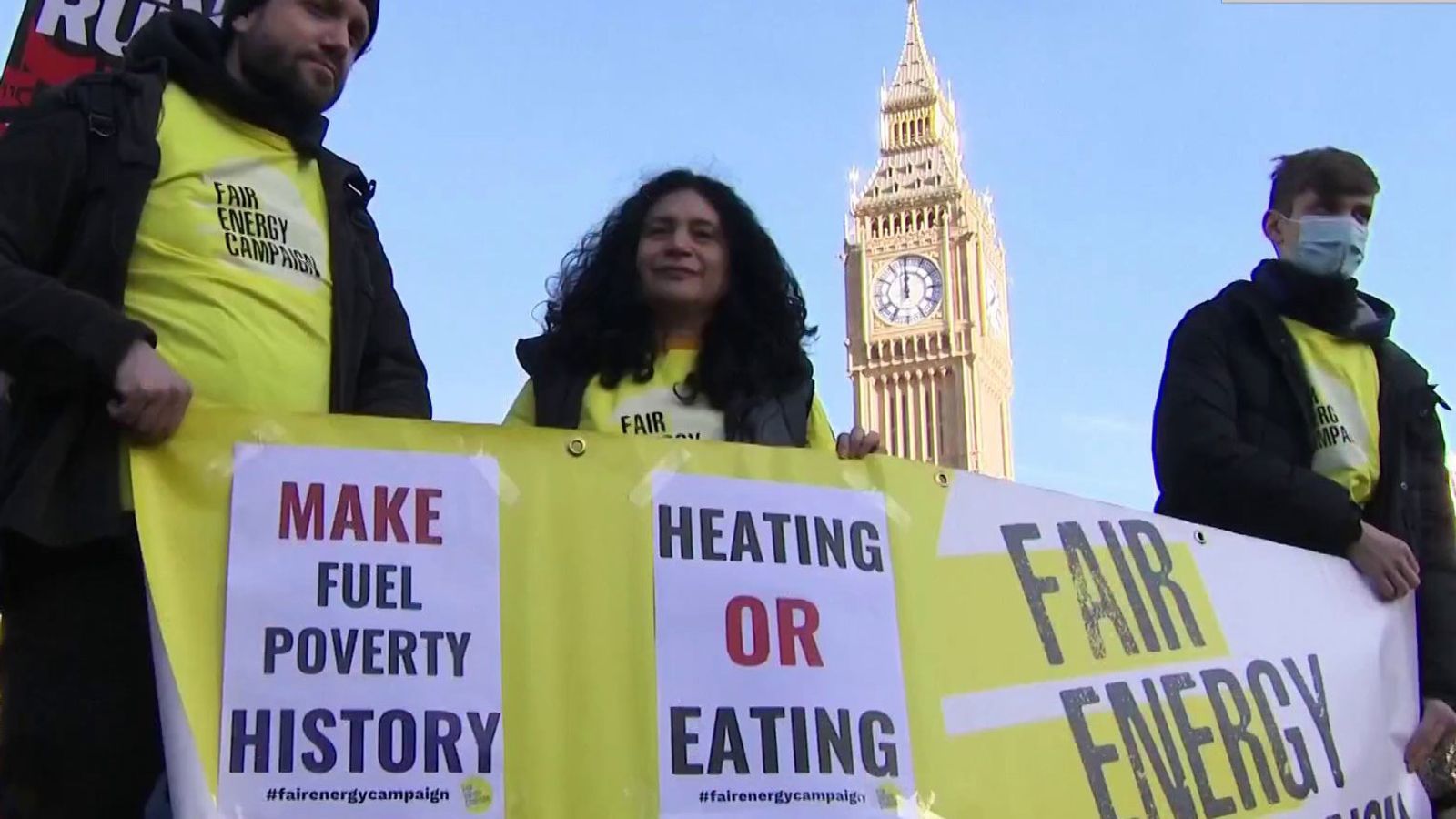 Many Brits say they are being forced to choose between heating and eating as the cost of both surge due to inflation.

In response to this, Chancellor Rishi Sunak said the government was doing what he could to support those hardest hit.

"We understand the pressures people are facing with the cost of living," said Mr Sunak. "These are global challenges, but we have listened to people's concerns and recently stepped in to provide millions of households with up to £350 to help with rising energy bills."

"We're also helping people on the lowest incomes keep more of what they earn by cutting the Universal Credit taper rate, and freezing alcohol and fuel duties to keep costs down. In total we're providing support with the cost of living worth over £20bn across this financial year and next."

But the Labour party hit back at Mr Sunak's plan, saying it would only exacerbate the situation.

"The cost of living crisis isn't going away," said Pat McFadden MP, Labour's shadow chief secretary to the Treasury. "With inflation expected to rise even further, and working people already feeling the crunch, the Tories should have taken action by now."

"Instead, the Chancellor's buy now pay later scheme on energy bills loads up debt for future years, while his tax rises will only make matters worse.