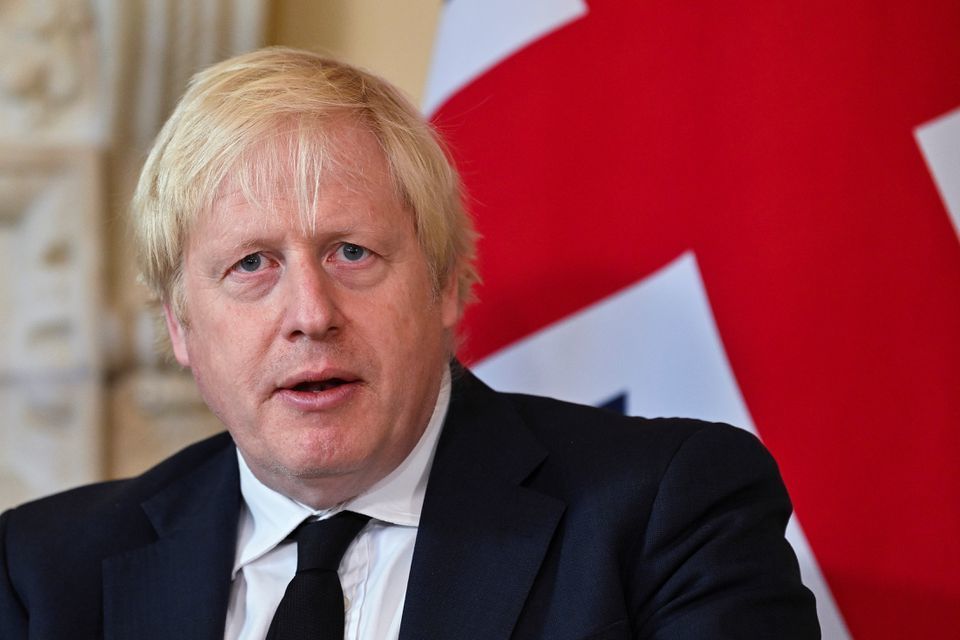 UK's Johnson shocked by migrants' deaths, calls for France to do more

British Prime Minister Boris Johnson said he was "shocked and appalled" by the deaths of at least 31 migrants in the English Channel on Wednesday, and called for France to do more to deter people from attempting the crossing.
The victims drowned after their dinghy capsized while trying to cross from France to England, in the worst disaster on record involving migrants in the waters separating the countries.

"I just want to say I am shocked and appalled and deeply saddened by the loss of life that I see in the Channel," Johnson said after chairing an emergency committee meeting on the tragedy.

"My thoughts and sympathies are with the victims and their families, and it is in an appalling thing that they have suffered. But this disaster underscores how dangerous it is to cross the Channel in this way."

Johnson added that more needed to done to break up people-trafficking gangs, which he said were "literally getting away with murder".

The number of migrants attempting to cross the Channel, the world's busiest shipping lane, has jumped in recent months after the British and French governments clamped down on other forms of illegal entry, such as hiding in the backs of trucks crossing from ports in France.

"Our offer is to increase our support, but also to work together with our partners on the beaches concerned," he said.

"We have had difficulty persuading some of our partners, particularly the French, to do things in a way that we think the situation deserves."

More migrants left France's northern shores than usual on Wednesday to take advantage of calm sea conditions, according to fishermen, although the water was bitterly cold.

Franck Dhersin, deputy head of regional transport and mayor of Teteghem on the northern French coast, told Reuters that the death toll had reached 31 and that two people were still missing.
#Boris Johnson  #Johnson