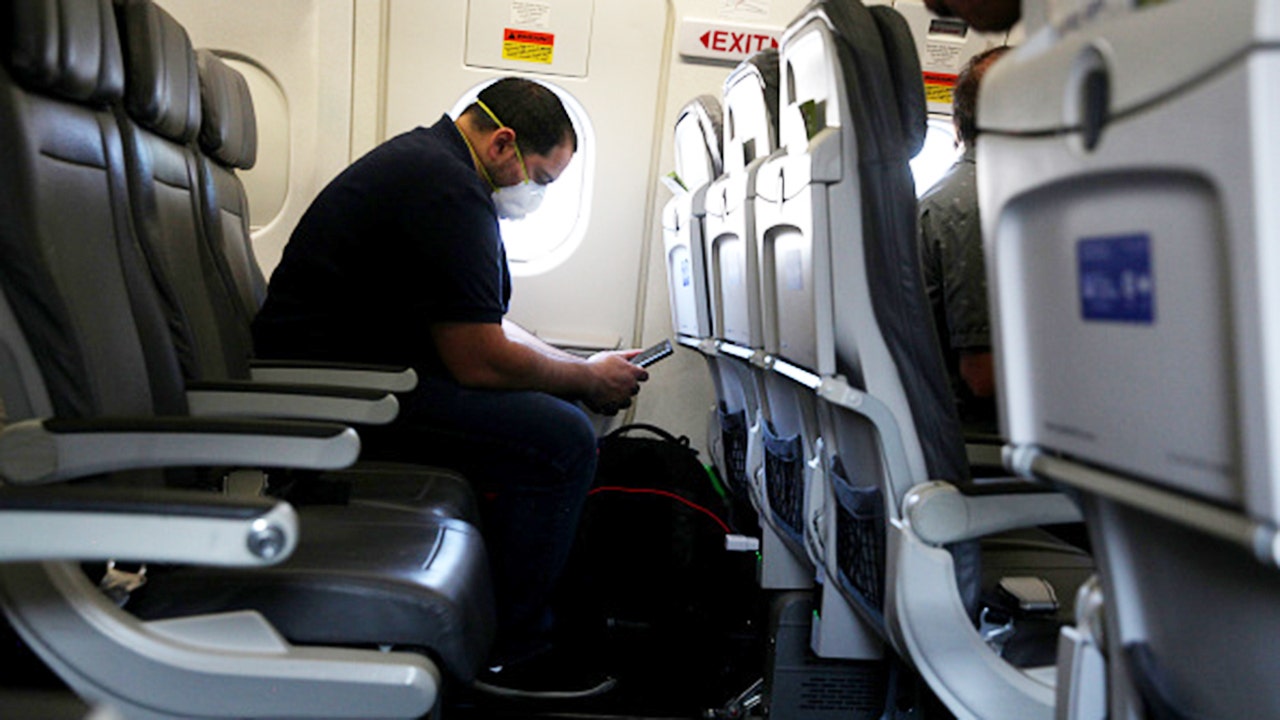 United Airlines employees have filed a lawsuit against the airline over its coronavirus vaccine mandate.

United in August said that more than half of its 67,000 U.S.-based employees who weren't vaccinated in August would be required to get the vaccine by Sept. 27, but made an exception for those with medical and religious reasons, which employees argue has not been the case.

The six employee plaintiffs say United Airlines has failed to approve accommodation requests regarding the vaccine and instead offered six years of unpaid leave for those wishing not to get the vaccine.

"We filed this lawsuit to protect the rights of honest, hardworking United Airlines employees who have religious or medical reasons not to receive the COVID-19 vaccine. United has refused to grant any accommodations and these employees are scared by United’s draconian mandate that forces them to either get the vaccine or lose their job. That’s unacceptable in America," Mark Paoletta, a partner at Schaerr-Jaffe representing the plaintiff, said in a statement to FOX Business. 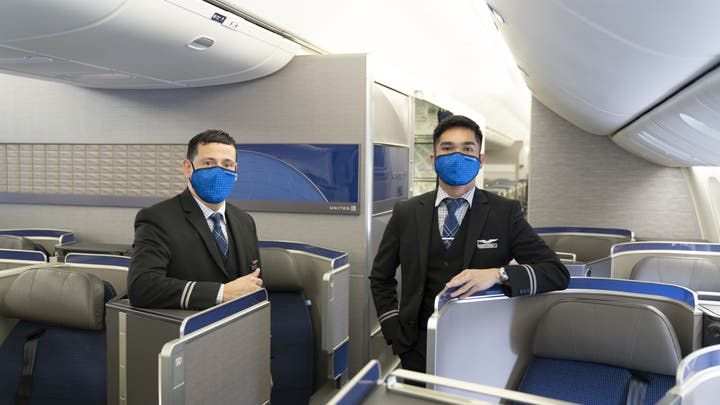 Workers who routinely come in contact with passengers, such as flight attendants, gate agents and pilots, and whose exemptions are approved will face indefinite unpaid leave starting Oct. 2. They won't be allowed back on the job until the pandemic "meaningfully recedes," according to a memo obtained by The Associated Press.

Employees who rarely deal with passengers — examples include baggage handlers and mechanics — and whose exemptions are approved will also be put on leave, but only until the airline comes up with a plan for weekly testing and mandatory mask-wearing for them.

Headquarters employees whose exemptions are approved will be placed on leave until United decides on safety measures, including whether the person needs to come into the office.

"The most effective thing we can do as an airline to protect the health and safety of all our employees is to require the vaccine – excluding the small number of people who have sought an exemption, more than 97% of our U.S. employees are vaccinated," a United spokesperson told FOX Business. "And we’ve been encouraged by the overwhelmingly positive response from employees across all work groups, since we announced the policy last month. We’re reviewing this complaint in greater detail but at this point, we think it’s without merit."

Lawyers argue that under the Civil Rights Act, United must make reasonable accommodations for employees, which could include requiring masks and testing for unvaccinated employees. Lawyers note that even the Biden administration's recent vaccine mandate accepts COVID-19 testing as an alternative to getting vaccinated.

"This is not about how effective the vaccines are or whether United may mandate vaccination. The fact is that some people have sincere religious objections to the COVID-19 vaccine, and the Civil Rights Act of 1964 requires employers to respect and accommodate those beliefs. United has failed to do this," Paoletta said, adding that some United employees "also have special medical conditions" and physicians' notes not to get vaccinated.

In explaining its new rules to employees, United cited statistics on the state of the pandemic in the U.S., where the delta variant's rapid spread has created cause for concern in some hotspot areas, leaving hospitals — especially rural hospitals — overwhelmed. Most of the cases, hospitalizations and deaths are occurring among unvaccinated people, the memos reviewed by the AP said.

Attorneys from Schaerr-Jaffe, LLP of Washington, D.C., along with attorneys John Sullivan of Cedar Hill, Texas, and Robert Wiegand and Melissa Swindle of Dallas, Texas, are leading the class-action suit in the Northern District of Texas federal court.

The plaintiffs, on behalf of a class of what attorneys believe will be around 2,000 employees, are asking for a temporary restraining order against United's plan to put unvaccinated employees on six years of unpaid leave.

"These past few months have been an extremely difficult time for many. We have listened to and supported thousands of co-workers who have been distraught by this draconian process," the group said. "Based on the facts alleged in the complaint, we are confident that the judge and the public will side with the thousands of United employees who are bravely standing up for the religious and medical rights of all Americans."