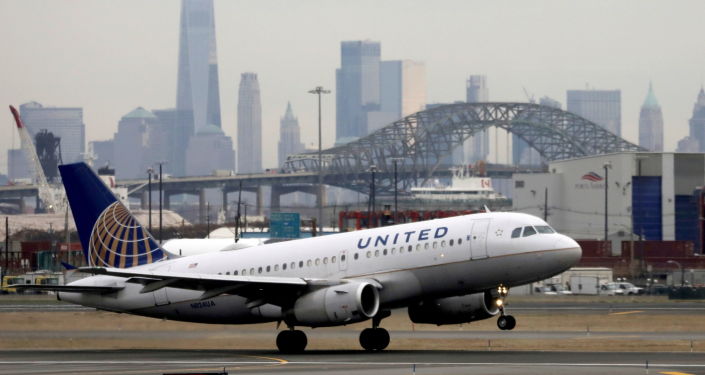 United Airlines Now Requiring All US Employees Get Vaccinated Against COVID

Earlier this year, United Airlines followed competitor Delta Air Lines in requiring new employees to show proof of their vaccination status against COVID-19. The recent push to vaccinate virtually all US airline workers comes amid continued surges in new cases of the highly transmissible delta variant.

United Airlines announced on Friday that it will require its estimated 67,000 US employees to get vaccinated against COVID-19 by October 25, or risk possible termination from the airliner.

"We know some of you will disagree with this decision to require the vaccine for all United employees," United CEO Scott Kirby and President Brett Hart expressed in a Friday memo. "We’re determined to do everything we can to try to keep another United family from receiving that letter."

"Everyone is safer when everyone is vaccinated," they added.

Certain religious and health exemptions will be made on a case-by-case basis, according to the airliner.

As for passengers, United executives asserted that a possible vaccine mandate for travelers would be up to the government.

The major US airline's move came just hours before Frontier Airlines, a smaller, budget carrier, revealed that employees will have to show proof of their COVID-19 vaccination, or regularly provide documentation disclosing their negative status for the contagious disease.

"As we continue to watch the rapid increase of new COVID-19 cases across the United States caused by the Delta variant, I am concerned for the well-being of our team members, their families and friends," Frontier Airlines CEO Barry Biffle said on Friday.

Meanwhile, other major airlines appear to be a bit more hesitant about imposing such a strict order. American Airlines, for example, has not updated its policy for vaccines amid the pandemic, but the company has said it encourages workers to get the vaccine.