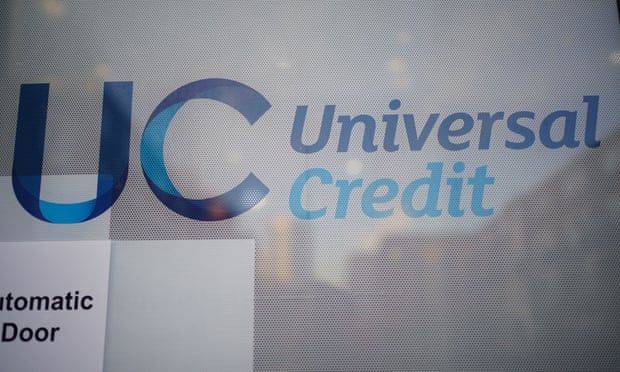 People who claimed during suspension of face-to-face checks told to return thousands of pounds, says CPAG
The Department for Work and Pensions has unlawfully told “significant” numbers of people who legitimately claimed universal credit at the start of the pandemic to repay money often totalling thousands of pounds, a charity has claimed.

The claimants were all given universal credit during the lockdown in March and April 2020 when face-to-face identity checks were suspended. Since then the DWP has carried out retrospective checks on those claims and asked individuals for ID evidence.

Failure to supply proof of identity within 14 days has led to claimants having their awards summarily terminated, and told that they must repay all of the money – in some cases as much as £13,000 – which the DWP has classified as “overpayments”.

In some cases the DWP has arranged with the claimant’s employers to have the money deducted in monthly instalments from pay packets at a rate of up to 20% of claimants’ earnings.

According to the Child Poverty Action Group (CPAG), which has been helping some of those affected, many of the cases involved people who were unaware the DWP wanted retrospective evidence because they were no longer claiming universal credit, and no longer checked their online journal for DWP messages.

In one case a taxi driver had his entire claim of £12,000 voided because he supposedly did not supply full proof of his ID when requested, despite uploading his passport, driving licence and rent agreement to his universal credit journal. His claim was terminated anyway, and despite appealing against the decision he has been forced to set up a repayment plan to avoid the debt being passed to a collection agency.

Claire Hall, a solicitor at CPAG, said: “Just as families are getting back on their feet, many of those who lost their jobs when the pandemic first hit are being put through a second ordeal by the DWP. Despite making legitimate claims for universal credit over 18 months ago, people have now received financially devastating debt notices simply because they haven’t been able to comply with requests to verify their details quickly.”

CPAG said the DWP had unlawfully presumed that in all cases claimants’ failure to respond to a request for evidence a year after they claimed – often for good reason – meant they were not entitled to the award in the first place.

Although the exact number of those wrongly asked to return overpayments is not available, CPAG believes it makes up a significant proportion of the 99,000 claims made at the time subsequently identified by the DWP as incorrect.

A DWP spokesperson said: “At the onset of the pandemic we suspended certain verification processes as we could no longer see customers face-to-face, making customers aware that we may return to seek this verification in the future.

“Those who can prove entitlement in a reasonable timeframe will not be asked to repay any money. We have a responsibility to the taxpayer to ensure public money is properly spent. Therefore it is right and lawful that we seek to recover payments that claimants were not entitled to.

“We have been unable to verify the details of these case studies, as we have not been provided with the required information; we can do so if this is provided.”