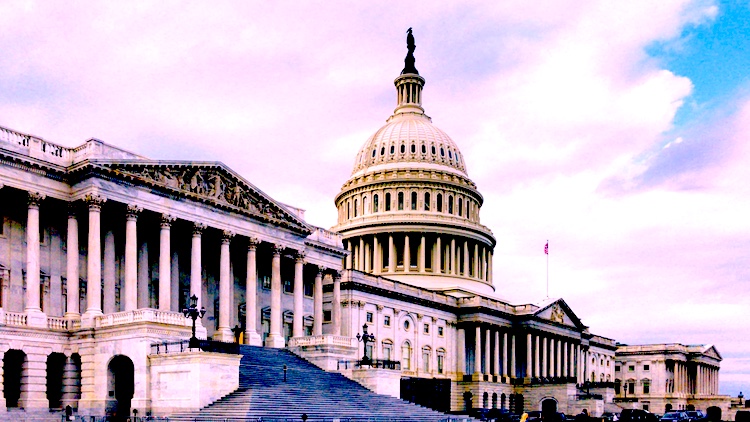 US: A New Bill Proposal Aims to Raise $30B Through Crypto Taxes

A newly introduced bill in Congress proposes to raise $28 billion from crypto investors by applying new information reporting requirements to exchanges and other parties.

The new infrastructure bill proposes that any broker who transfers any digital assets would need to file a return under a modified information reporting regime. The draft bill defined digital assets as “any digital representation of value … recorded on a cryptographically secured distributed ledger” or related technology. This would also include decentralized exchanges and peer-to-peer marketplaces in its definition of ‘brokers’.

A summary of the bill further explained that cryptocurrencies are treated as a subsection of the broader digital asset umbrella.

According to the document:

“The provision includes updating the definition of broker to reflect the realities of how digital assets are acquired and traded.”

“The provision further makes clear that broker-to-broker reporting applies to all transfers of covered securities within the meaning of section 6045(g)(3), including digital assets.”

According to a fact sheet regarding the new bill, this could bring up to $30 billion into the bill’s “pay-fors.”

Crypto reporting requirements are among a list of 14 new “pay-fors” included in the bill, which also includes repurposing COVID-19 relief funds, auctions, Superfund fees, fuel sales and other sources of revenue.

Kristin Smith, executive director of the Blockchain Association, said that the draft language could mean a number of individuals interacting with crypto may have to start reporting their transactions.

According to a White House fact sheet, the $1 trillion infrastructure bill also includes provisions for funding public transit, particularly passenger rail; investments in bridges, clean drinking water and wastewater infrastructure; and high-speed internet access for all Americans, among other provisions.

The U.S. Senate may conduct a test vote as early as Wednesday, according to Senate Majority Leader Chuck Schumer.

U.S. President Joe Biden in a statement praised the team that negotiated the bill, saying neither side got 100% of what it wanted.

“Everyone from unions to business leaders and economists left, right and center believe the public investments in this deal will mean more jobs, higher productivity, and higher growth for our economy over the long term. Experts believe that the majority of the deal’s benefits will flow to working families.”

Source: US: A New Bill Proposal Aims to Raise $30B Through Crypto Taxes – Fintechs.fi