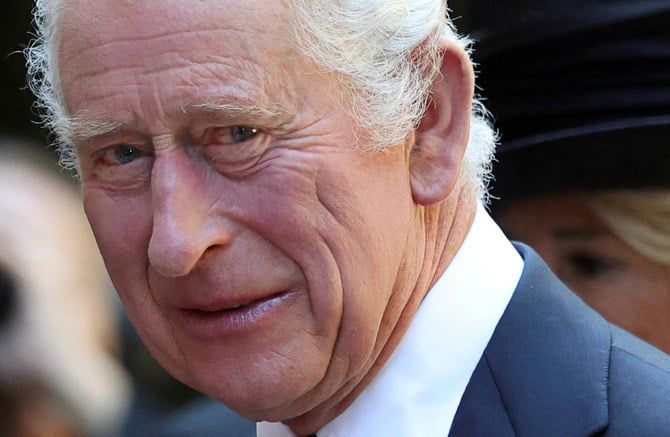 US climate envoy Kerry says King Charles at COP27 would be ‘very powerful,’ monarch not planning to attend

It would be “very powerful” if King Charles attended the COP27 climate summit in Egypt, US special climate envoy John Kerry said, adding that the British monarch’s credibility and leadership on environmental issues would make a difference.

Charles, who became king last month following the death of his mother Queen Elizabeth, spoke at the opening ceremony of the 2021 summit in Glasgow, which he described as a “last chance saloon” to save the world from climate change.

Earlier this month a royal source said Buckingham Palace had sought government advice about the summit and it was unanimously agreed it would not be right for Charles to visit in person. The Sunday Times newspaper reported at the time he had been told not to go by then prime minister Liz Truss.

A spokeswoman for new Prime Minister Rishi Sunak said on Friday she was not aware the advice provided under the previous government had changed and Sunak’s office has said he will not be attending.

On Thursday, Sunak’s office confirmed the new British prime minister would not be attending the summit next month so he could focus on domestic issues and a major fiscal statement.

“I think it’s very helpful to have leaders of countries be in Sharm el-Sheikh, representative leaders whether it is the government or monarchy, I think it would be terrific,” Kerry told Sky News late on Thursday when asked if the king’s presence would help proceedings.

“I know that his being there would make a difference ... because he has credibility, because he has been a long-term leader,” said Kerry, US Special Presidential Envoy for Climate.

Sunak said on Friday he was proud of the government’s record on tackling climate change and Britain had shown leadership on the issue, but he was focussed on domestic issues ahead of a major fiscal statement next month.

“I’m very personally committed to it, and I just think at the moment it is right that I am also focusing on the pressing domestic challenges we have with the economy,” he told reporters.

“Many people would be expecting the prime minister of the UK not just to attend COP but to use it as an opportunity to pull world leaders together,” he said.

“If that doesn’t happen it’s a failure of leadership.”