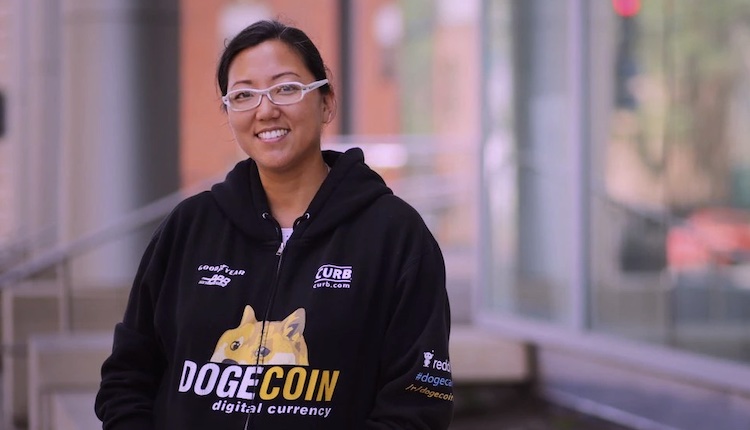 The treasurer of Lake County, Illinois, Holly Kim announced that she is accepting cryptocurrency for campaign donations. Supporters can donate bitcoin, bitcoin cash, dogecoin, litecoin, and others through Coinbase.

Lake County Treasurer Holly Kim, a Democrat who is running for reelection next year, became one of the first Illinois political candidates to accept digital currency when a supporter gave her a $3 donation in Litecoin, with the promise of more to come later.

It’s a noveland potentially lucrative fundraising technique — Dogecoin, one form of crypto Kim accepts, has seen its value increase 100-fold over the past year — and Kim said it’s a way to connect with tech-savvy people who might be new to political donations.

“It seems to be how people want to give. I feel like it’s a new frontier.”

The Federal Election Commission has allowed crypto donations since 2014, but so far few politicians have taken advantage of that (Andrew Yang, the entrepreneur and Democratic presidential candidate, has been a notable exception).

“I am always looking for creative ways to engage our community and I believe this is something that we can be a leader on.”

Anyone wanting to donate cryptocurrency will have to fill out a donation form on her website. “After submitting the form, you will be taken to our donation page on the Coinbase platform,” the website explains.