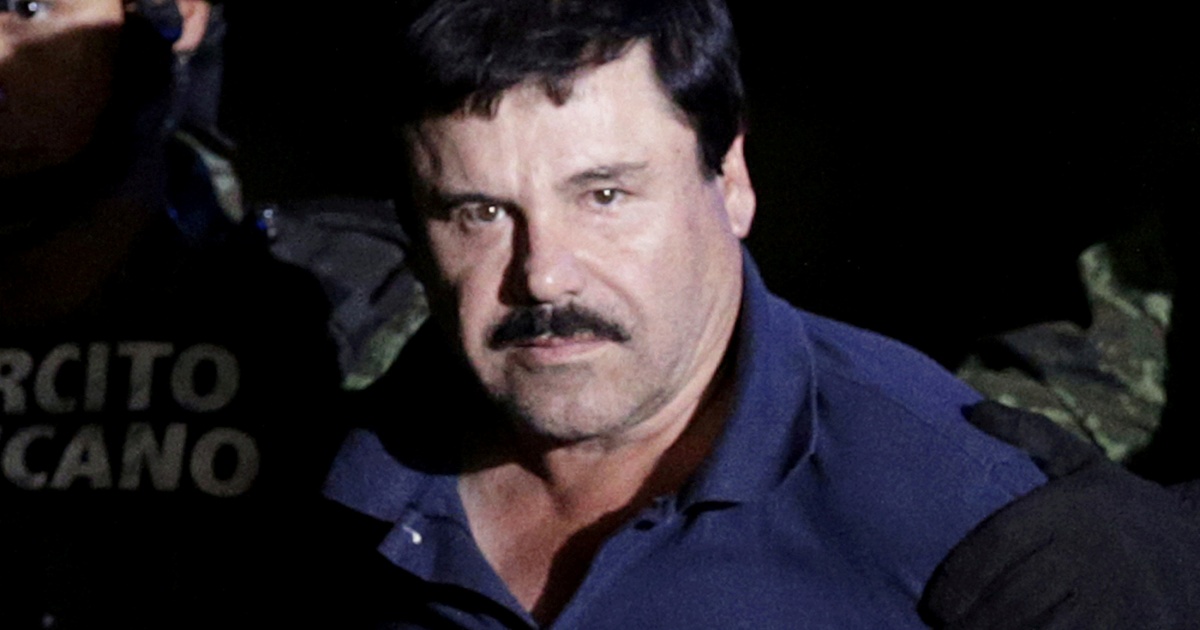 A US court in 2019 sentenced Joaquin ‘El Chapo’ Guzman to life behind bars for a massive drug conspiracy.

The conviction of notorious Mexican drug lord Joaquin “El Chapo” Guzman was upheld on Tuesday by a United States appeals court that praised the trial judge for his handling of a case that drew international attention.

The decision by the 2nd US Circuit Court of Appeals in Manhattan rejected claims that Judge Brian Cogan made rulings allowing a jury to hear faulty evidence at Guzman’s 2019 trial.

Cogan “conducted the three-month trial with diligence and fairness, after issuing a series of meticulously crafted pretrial rulings”, the ruling by the panel concluded.

Guzman, 64, was sentenced to life behind bars for a massive drug conspiracy that spread murder and mayhem for more than two decades.

On appeal, his lawyers had argued that the guilty verdict was tainted because some jurors reportedly sought out news accounts about sex abuse allegations against him which were barred from the trial, and that Cogan erred by not ordering a hearing on the reports.

“The decision seems like it was decided and written before the argument even occurred,” one of Guzman’s lawyers, Jeffrey Lichtman, said in a statement on Tuesday. “How can there be justice here when the jury was exposed to scurrilous claims against Mr. Guzman which were not part of the government’s case?”

The appeals court found that Cogan was correct in finding “that the jury was not prejudiced by any extraneous information to which they might have been exposed”.

It added: “Any possible prejudice was harmless in view of the overwhelming evidence of Guzman’s guilt.”

Before the trial in federal court in Brooklyn, Guzman had attained near-mythical status by escaping from prison twice in Mexico, the second time through a tunnel dug into the shower of his cell. He was recaptured and sent in 2017 to the US and put in solitary confinement.

At trial, Guzman’s defence argued he was the fall guy for other kingpins who were better at paying off top Mexican politicians and law enforcement officials to protect them.