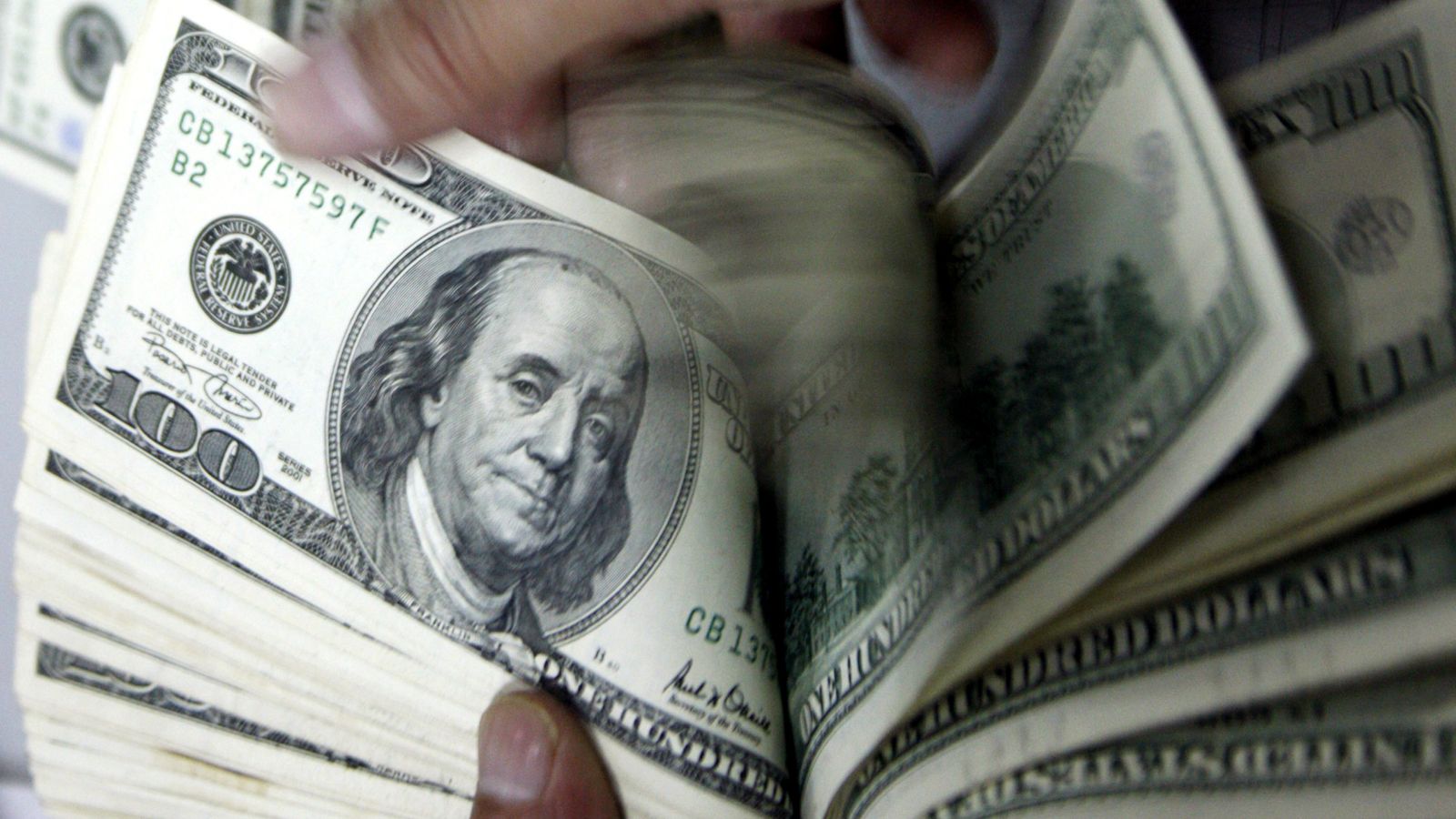 Target interest rates now range from 4.25% to 4.5%, up from the 3.75% to 4% set by the US central bank during the last increase in November. This month's increase of 0.5 percentage points is smaller than the previous four months' 0.75 point increases.
US interest rates are now at their highest since the global financial crisis as the US central bank has again imposed an increase as it seeks to lower inflation.

The Federal Reserve, known as the Fed, has imposed a 0.50 percentage points rise in interest rates.

The widely-expected rise will mean more expensive borrowing for the likes of American mortgage holders and those paying credit card debt.

In the US, the interest rate is a range, rather than a single percentage - as in the UK - because the Fed is not permitted to set a specific number. A target rate is instead set as a guide for banks to follow.

The increase is less than the four previous hikes of 0.75 percentage points, indicating the Fed is slowing down in its fight against inflation.

It had embarked on the programme of interest rate rises to bring inflation down to its target of 2%.

That pace of rate rises has reduced as inflation in the world's largest economy appears to be slowing. Prices increased 7.1% in the year up to November, the US Department of Labor announced on Tuesday, down from a 40-year high of 9.1% in June.

After announcing the latest rate increase, the Fed was firm that it was not letting up in its campaign of rises.

Speaking after the decision, the chair of the Fed, Jerome Powell, said he expected there would be ongoing increases and a sustained period when the interest rate is kept high.

In response to continuing high inflation, rates are likely to reach 5.1% by the end of next year, he said, a half percentage point higher than projected in September.

It will take time for inflation to be affected by higher interest rates, he warned, adding: "We are seeing the effects on demand in the most interest sensitive sectors of the economy such as housing. It will take time, however, for the full effects of monetary restraint to be realised, especially on inflation."

Despite this, he acknowledged the US economy has "slowed significantly".

He projected GDP growth, a measure of economic output, will be small, just 0.5% this year and next.

The US labour market, however, remains "extremely tight" with the unemployment rate near a 50-year low and job vacancies "still very high", and wage growth elevated.

Mr Powell recognised the pain inflation was causing US households. But it will not reduce to that 2% target for a further two years, he said.

"We understand that our actions affect communities, families and businesses across the country. Everything we do is in service to our public mission," he said.

A similar decision on interest rates is to be announced by the Bank of England on Thursday. The Bank is also expected to increase the cost of debt in an effort to depress economic activity and rein in inflation.

Central banks had been asked not to increase rates by the United Nations Conference on Trade and Development.

A recession worse than that experienced after the global financial crisis could result from monetary regulators tightening policy and hiking interest rates, it warned.