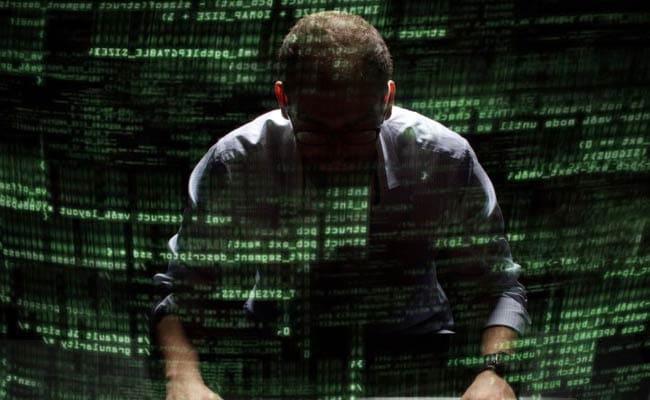 US State Department said it would pay $10 million to anyone who can identify or locate a person who attacks US critical infrastructure online.
The United States on Thursday offered $10 million rewards for information on online extortionists abroad as it stepped up efforts to halt a sharp rise in ransomware attacks, which US officials say often originate in Russia.

The State Department said it would pay $10 million to anyone who can identify or locate a person who attacks US critical infrastructure online "while acting at the direction or under the control of a foreign government."

As part of a concerted push, the federal government also unveiled a website, StopRansomware.gov, that offers guidelines to businesses, groups and individuals both on how to protect themselves and how to respond to attacks.

The Justice Department is "working to bring all our tools to bear against these threats," Attorney General Merrick Garland said.

"But we cannot do it alone. It is critical for business leaders across industries to recognize the threat, prioritize efforts to harden their systems and work with law enforcement by reporting these attacks promptly."

This year has seen a slew of prominent ransomware attacks which have disrupted a major US pipeline, a meat processor and the software firm Kaseya, which affected 1,500 businesses, many of them far from the limelight.

Some $350 million was paid to malicious cyber actors last year, a spike of 300 percent from 2019, according to the Department of Homeland Security.

US officials say that many of the attacks originate in Russia although they have debated to what extent there is state involvement. Russia denies responsibility.