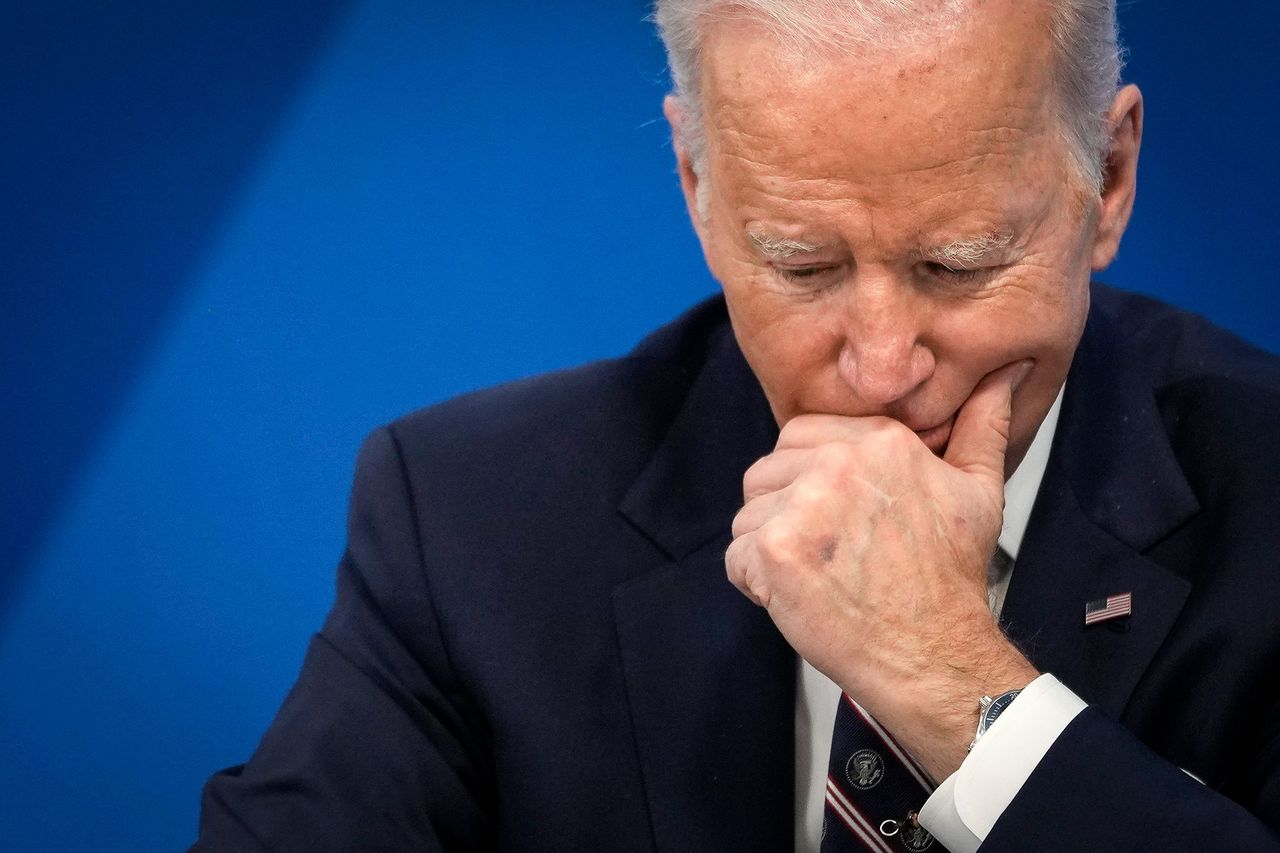 Listen to the article
0:00 / 0:00
Voice by MediaWorks
The alarm over a looming recession is growing louder in the US, as the government struggles to control soaring prices, Politico reported on Tuesday.
“From Wall Street to Washington, whispers about a coming economic slump have risen to nearly a roar,” the publication writes, adding that the Federal Reserve’s “aggressive” policy sent stocks tumbling to their worst performance in decades and plunged consumer confidence to record lows.

Fed Chair Jerome Powell said last month that a recession was “certainly a possibility” and that the central bank wanted to “get inflation back down to 2%.” Powell’s comments followed a hike in interest rates by 75 basis points, the biggest increase in three decades. Wall Street’s benchmark for many stock funds, the S&P 500, reacted by losing 20% by the end of June, in what’s become in the worst half of a year for US stocks since 1970. The inflation rate reached a 40-year high of 8.6% in May.

According to Politico, the central bank’s apparent willingness to tolerate an economic downturn if it helps bring inflation under control doesn’t sit well with the American people. Critics cited by the publication claim the abrupt increases in borrowing costs will lead to a surge in lay-offs and “drive the economy off a cliff.”

Powell said last week that “overall, the US economy is well positioned to withstand tighter monetary policy.” According to Bloomberg, however, about a third of economists say a recession in the US is likely in the next two years.

The situation could be made worse by other factors, Politico says, such as the potential nosedive of housing prices or an escalation of the conflict in Ukraine, which could lead to further increases in oil and food prices.