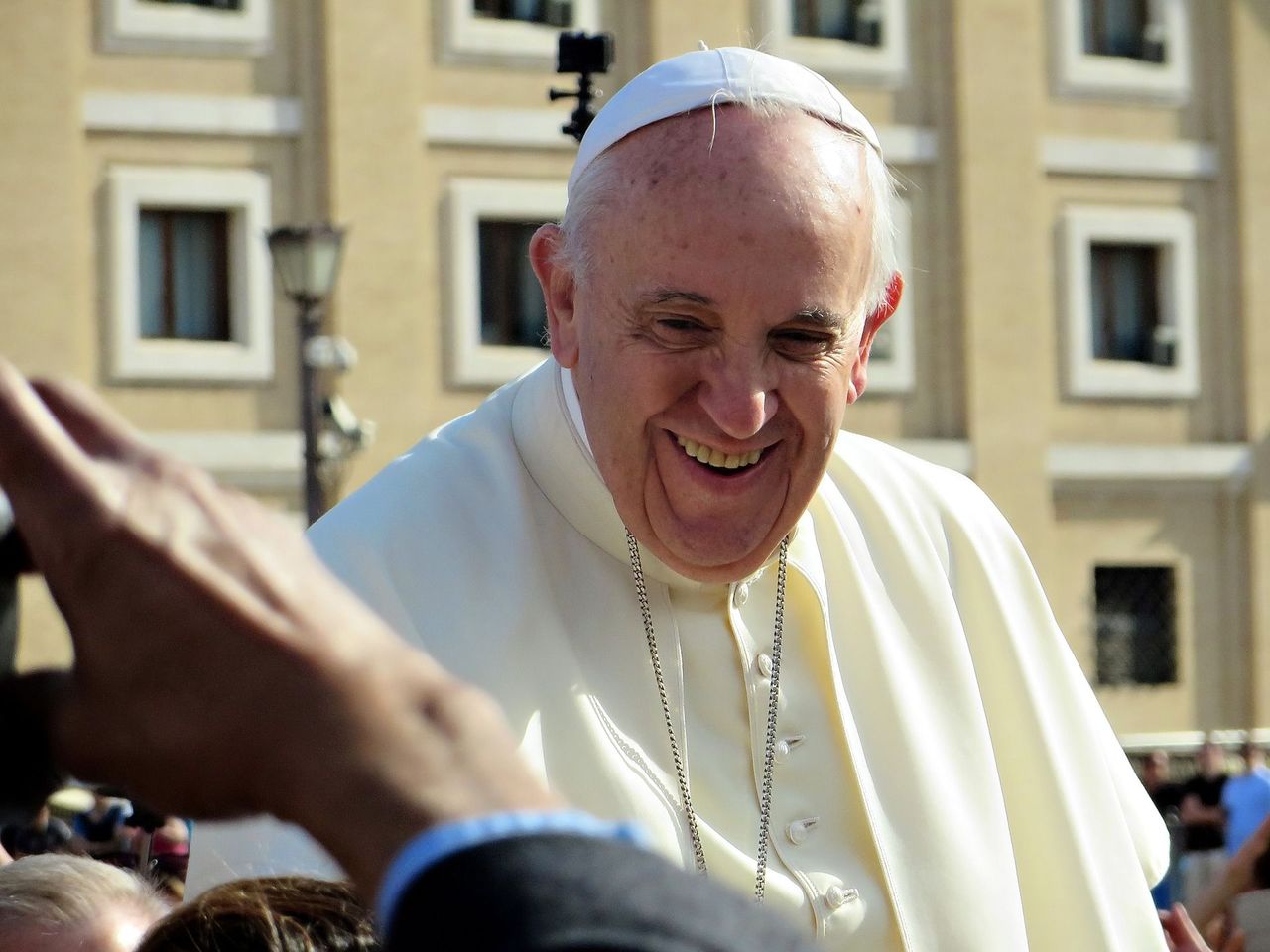 The information was contained in two documents, a consolidated financial statement for 2020 for the Holy See and the first-ever public budget for the Administration of the Patrimony of the Holy See (APSA).

Between the two documents - each with an unprecedented number of pie charts, graphs and maps - and two explanatory interviews, the Vatican issued more than 50 pages of financial material.

The 30-page APSA budget showed that it owns 4,051 properties in Italy and about 1,120 abroad, not including its embassies around the world.

Only about 14% of its Italian properties were rented at market rates, while the others were rented at cut rates, many to Church employees. About 40% were institutional buildings such as schools, convents and hospitals.

The documentation showed that APSA owns properties as investments in upscale areas of London, Geneva, Lausanne and Paris.

One building, in London's smart South Kensington district, led to enormous losses after it was purchased by the Vatican's Secretariat of State as an investment in 2014.

On Tuesday, the trial of 10 people in connection with its purchase, including a prominent cardinal, starts in the Vatican. They are charged with financial crimes including embezzlement, money laundering, fraud, extortion and abuse of office. read more

Father Juan Antonio Guerrero, head of the Vatican's Secretariat for the Economy (SPE), told the official Vatican News website that the building would be sold soon.

He said the trial would be a "turning point" in the Vatican's credibility in economic matters and that a similar event could not be repeated because of measures put into place since.

Last year, Pope Francis stripped the Secretariat of State of control over its funds, transferring them to APSA and with oversight by the SPE.

A separate consolidated financial statement for the Holy See issued on Saturday showed a 64.8 million euro deficit in 2020, down from a 79.2 million deficit in 2019.

The Holy See budget includes the central administration of the Roman Catholic Church, known as the Curia, that oversees the governing of the 1.3 billion-member worldwide Church, its global diplomatic representations and media operations.

To plug the 2020 deficit, about 50 million euros were taken from Peter's Pence, a fund of donations to help the pope carry out the Church's worldwide work.

St. Peter's Basilica and the Vatican Museums, the latter a cash cow that received about 6 million paying visitors in 2019, were closed or only partially open for much of 2020.
#Pope Francis  #COVID-19  #Covid