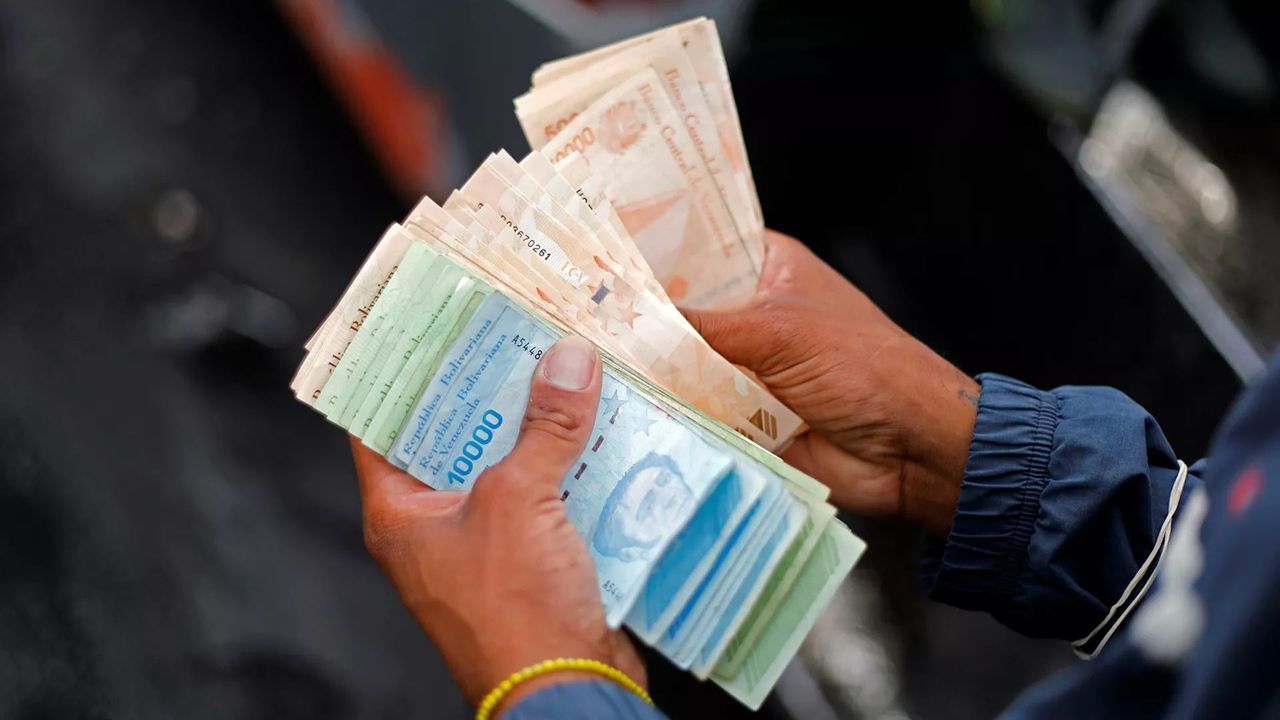 The new currency was announced by the Venezuelan Central Bank earlier in August, touted as the beginning of a path to economic recovery. This is the third time that the Latin American country moves to ditch zeroes from its national currency, the bolivar.

A new currency has debuted in Venezuela, now with six fewer zeroes, as the bolivar continues to be hit by massive inflation.

"It is only to facilitate its use on a simpler monetary scale”, the Central Bank said in a statement.

According to the Associated Press, people in Venezuela are not expressing much enthusiasm about the changes.

“I only had 3 million bolivars in my account, with that you don’t buy a single (piece of bread)", Elena Díaz, a 28-year-old cleaning worker told the AP outside a supermarket. “When they remove the six zeros, with those 3 bolivars, I won’t be able to buy anything either“.

This is the third time that the Venezuelan national currency has lost zeroes, with the late President Hugo Chávez cutting three zeroes from the bolivar in 2008, and his successor Nicolas Maduro proceeding to ditch five zeroes 10 years later.

In early August, the Venezuelan Central Bank announced the debut of the digital bolivar with six zeroes fewer in October, saying that the digital currency would mark a new era as the country "begins a path of economic recovery, after the crisis produced by the brutal attack on the economy, national currency, as well as the criminal introduction of the [US] economic and financial blockade". The authorities said that digital payment systems are set to be modernised in order to expand the use of the digital bolivar.

Currently, 100 "new" bolivars are worth a little less than $25 dollars. According to reports, some stores in Venezuela have already begun displaying prices in three forms: in US dollars, and in both the old and new bolivars.