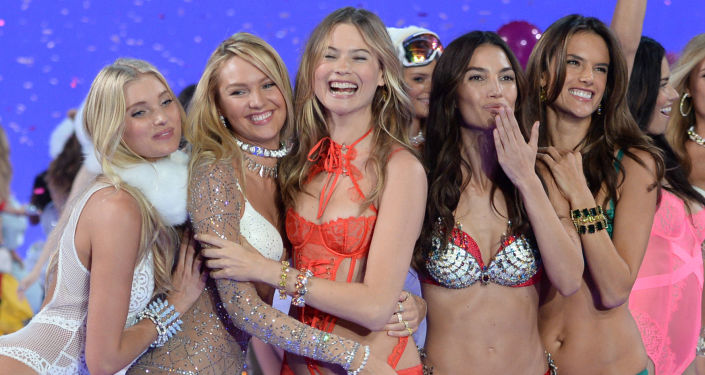 The lingerie retailer hired administrators in June 2020 due to the negative effects of the coronavirus lockdown. However, the move didn't save the company branch, as sales continued plummeting.

However, the liquidation will allow the company to pay dividends to creditors, the spokesman added.

Online sales of the brand, however, will proceed, as they are not linked to Victoria's Secret UK. 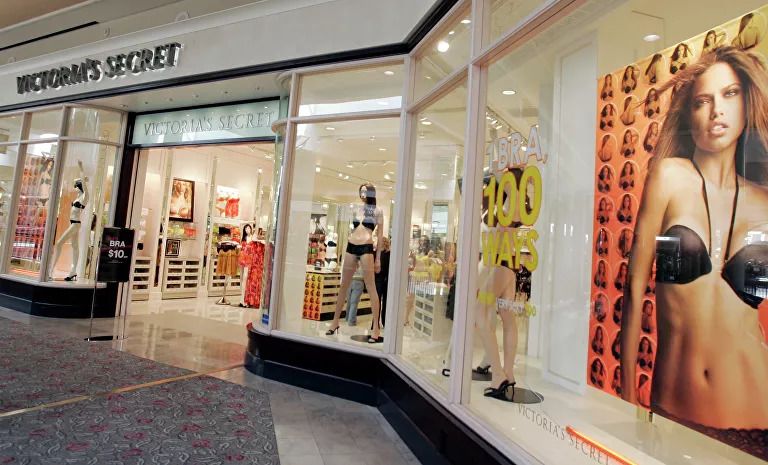 The exterior view of a Victoria's Secret store

When the UK arm of the retailer went into administration last year, British clothing firm Next rescued VS, taking on a 51 percent stake in the group and saving 500 out of 800 jobs. However, the company was not able to rebound from its poor sales.

At the same time, the brand has experienced major problems in the United States as well, since its owner Les Wexner has faced a lawsuit over his links to Jeffrey Epstein. Wexner was accused of allowing the disgraced billionaire to use his luxurious mansion in Ohio for luring in and abusing underage girls.