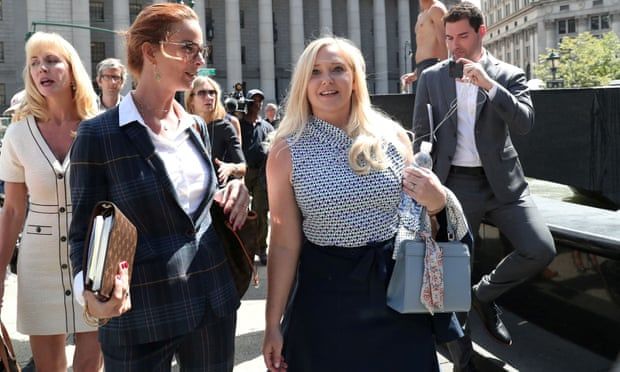 Virginia Giuffre told me in 2001 she slept with Prince Andrew, witness says

The claims by Carolyn Andriano, who testified at Ghislaine Maxwell’s trial, will add pressure on the prince

Carolyn Andriano, who testified in the trial of sex trafficker Ghislaine Maxwell in New York last month, has claimed that Virginia Giuffre told her in 2001 that she slept with Prince Andrew.

The claims, made in an interview with the Daily Mail, will ratchet up the pressure on the prince, as it is a contemporaneous report of his alleged sexual assault of the then 17-year-old Giuffre. He has vehemently denied the claims and his lawyers have been urging a US judge to dismiss Giuffre’s civil suit against him.

Andriano, then 14 and living in Florida, said she was texted by Giuffre (formerly Virginia Roberts, before her marriage) in 2001 from London, who claimed she had slept with the prince.

“[Giuffre] said, ‘I got to sleep with him’,” Andriano told the Mail. 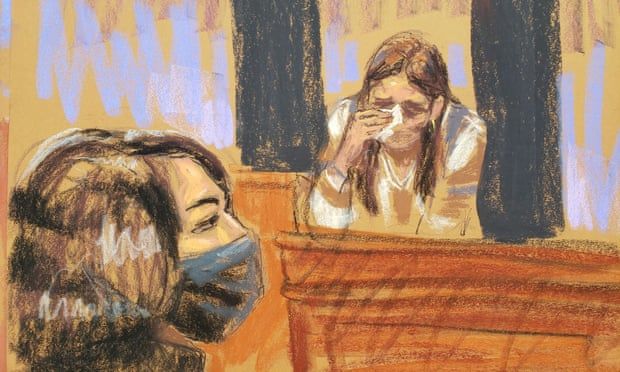 The accusations come after Andriano, now 35, waived her legal right to anonymity to tell the full story of her grooming and sexual assault from aged 14 to 17 at convicted paedophile Jeffrey Epstein’s £13m mansion in Palm Beach, Florida.

Andriano previously gave evidence anonymously at Maxwell’s trial, alongside two other women who opted for anonymity, and Annie Farmer, 42, who chose to testify publicly. At the trial, Andriano testified as “Carolyn” and said that it was Giuffre who introduced her as a 14-year-old to Maxwell and Epstein.
In her Mail interview,

Andriano recalled Giuffre texting her in 2001, saying: “You’ll never guess who I’m with… ” Andriano replied: “Who?”

Andriano told the Mail: “[Giuffre] said, ‘I’m in London with Jeffrey and Maxwell and Prince Andrew.’

“She said they were going to have dinner. I kind of didn’t believe her, but I had no reason not to. I thought it was far-fetched but, then again, she knew wealthy people and had been to fancy parties and stuff like that.”

Andriano said she had asked Giuffre if she’d been to the palace. “And she said, ‘I got to sleep with him’. She didn’t seem upset about it. She thought it was pretty cool,’ Andriano recalled.

Andriano told the Mail that Giuffre sent a picture of her with the prince by text. The Guardian was unable to immediately verify the claims independently.

Representatives for the prince declined to comment, according to the Mail.

Maxwell, 60, was found guilty of sex trafficking in her Manhattan federal court trial last month. She was arrested in July 2020, charged with involvement in ex-boyfriend Epstein’s sexual assault of teenage girls.

The Mail said Andriano was not paid for her interview. She told the paper she was speaking out to let “all young women to know what happened to me when I was a teenager and how it has affected my life. This is my story and I want to tell it”.

Andriano waived her right to anonymity for the Mail interview.