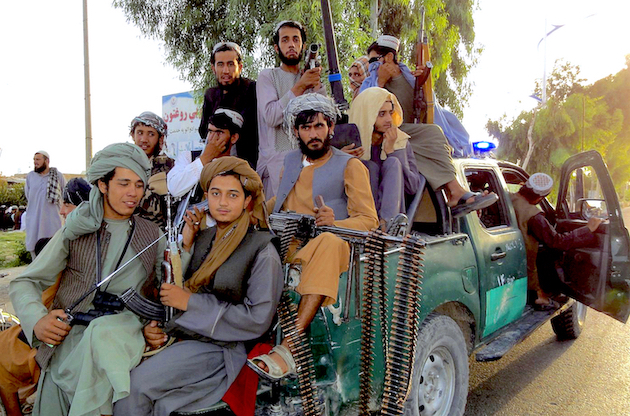 The UK’s financial watchdog is warning banks to review their potential exposure to financial crime in Afghanistan amid fears of resurgent terrorist activity in the country following the withdrawal of foreign troops.
Hours after the last evacuation flight left Kabul airport, the Financial Conduct Authority issued a notice reminding financial firms to guard against money-laundering risks after US military operations were wound down and the Taliban took control of the country.

The FCA said banks and other financial firms were expected to monitor and assess customer transactions with individuals, groups or businesses in Afghanistan to “mitigate the risks [of] their firm being exploited to launder money or finance terrorism”.

Earlier this month, the US’s top military general warned the return of Taliban rule could accelerate the possible threat of terrorist groups regrouping in Afghanistan. Last week, suicide bombings killed more than 140 Afghans as well as 13 US soldiers outside Kabul airport. Islamic State’s affiliate in Afghanistan has claimed responsibility for Thursday’s attack.

The central Asian country is in a state of transition after Joe Biden promised to end 20 years of US military presence in the country by 31 August.

“Developments in Afghanistan have highlighted the continuing need for robust systems and controls that respond to changing risks,” the FCA said in its release.
#Afghanistan  #Joe Biden