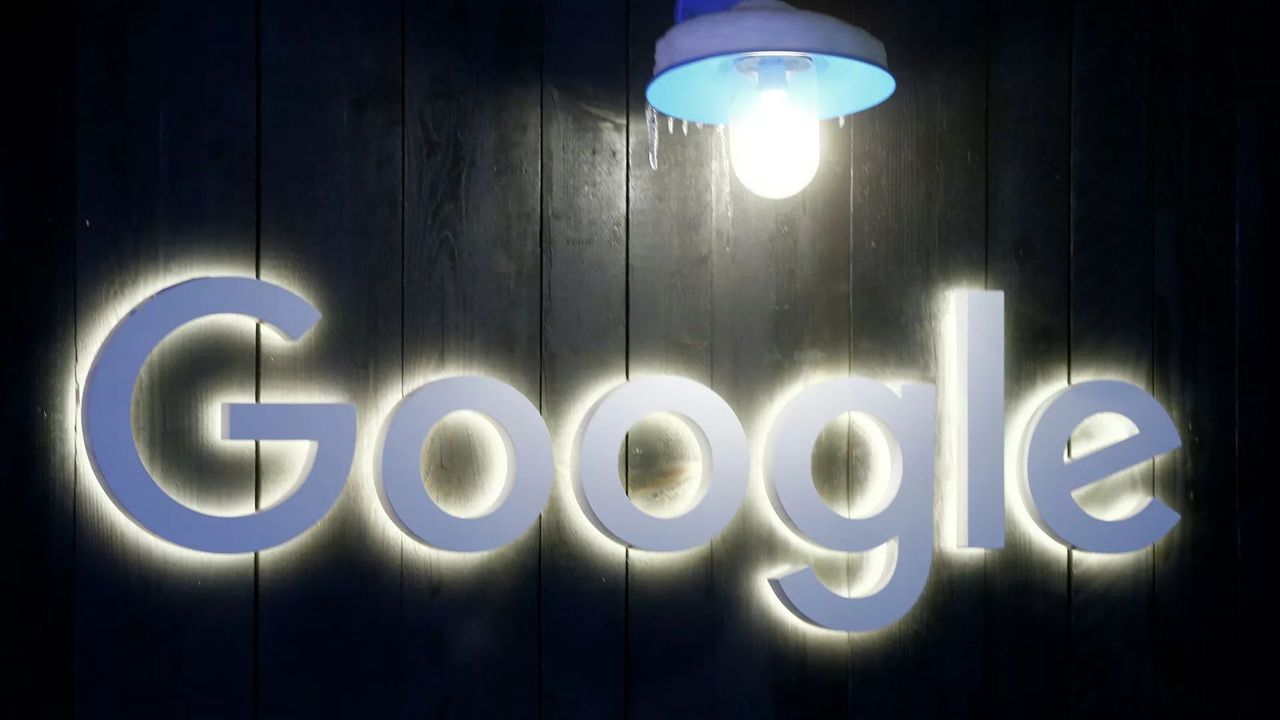 Earlier, The New York Times reported that the tech giant "aggressively" seeks to win a new contract with the Pentagon despite workers already forcing the company to ditch a military contract that might involve AI taking part in killing people.

Alphabet, Google's parent company, might once again lose the prospect of a lucrative Pentagon contract due to protests from its own employees, as was the case in 2018. Responding to a recent report in The New York Times about the firm "aggressively pursuing" a bid to help the US Department of Defence build the Joint Warfighting Cloud Capability, the Alphabet Workers Union (AWU) slammed the tech giant's alleged plans.

The union, which reportedly unites 800 workers, condemned Alphabet for ignoring the interests of employees in favour of its own. The AWU promised that workers will once again fight the contract with the Pentagon.

Separately, The Insider reported that some Google employees had already started posting memes on the company's internal forums mocking the tech titan's new attempt to sign a lucrative contract with the Department of Defence.

In 2018, Google had to abandon Project Maven – a programme to build AI that the Pentagon would use in its drones, purportedly including strike craft. However, the company's employees rebelled, objecting to their work being used to kill people. Google caved in to their demands and exited the project.

Now, three years later, Alphabet is reportedly going to try to secure a spot in the Joint Warfighting Cloud Capability (JWCC) programme, which is expected to use the services of several big US companies. According to The New York Times, the tech giant has given the efforts to prepare a bid for the contract an elevated "yellow priority", drawing engineers away from other projects.

If Alphabet succeeds, it will be building a cloud computing platform for the Pentagon so it can use AI capabilities to boost the American military's chances on the battlefield. Such an application of Google's technologies comes dangerously close to violating Alphabet's self-imposed guidelines, which it adopted following the Project Maven scandal. Neither Alphabet nor the Pentagon has so far confirmed the media reports.