Canada will expand support programs to help people and businesses hit by the Omicron variant of COVID-19, Prime Minister Justin Trudeau said on Wednesday, acknowledging that Canadians were fed up with the pandemic.
Theresa Tam, the country's chief public health officer, urged Canadians to take precautions, saying in a news conference that "the situation can rapidly get out of hand anywhere." The highly-contagious Omicron variant is spreading rapidly in Canada, prompting several of the 10 provinces to reimpose restrictions.

Trudeau, revealing that three of his staff and another three members of his security detail had tested positive for the virus, said he knew Canadians did not want to be facing another threat.

"None of us want to be here - we're tired of COVID, we want it to just go away. But we know it's not going to just go away unless we all do our part," he said in the same briefing.

"We're especially worried about the potential impact of a sudden and strong surge on the healthcare system," Tam said.

Ontario, Quebec and British Columbia, the three most populous Canadian provinces, have announced a range of restrictions to fight Omicron, which business associations warned would hit restaurants and bars particularly hard.

Finance Minister Chrystia Freeland told the briefing that Ottawa was temporarily expanding programs designed to cover the costs of wages and rent.

This expansion, which runs until Feb. 12, 2022, will help businesses that have seen their capacity cut by 50% or more because of measures introduced to curb COVID-19.

The total cost of the measures would be C$4 billion ($3.1 billion), which will be fully covered by a contingency fund the government announced earlier this month, Freeland said.

Ottawa said in October it would wind down much of its pandemic-related support in late October, citing the recovering economy and the success of vaccination efforts.
#COVID-19  #Covid 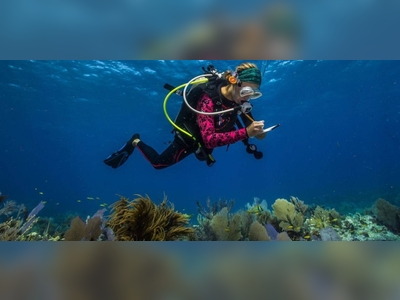 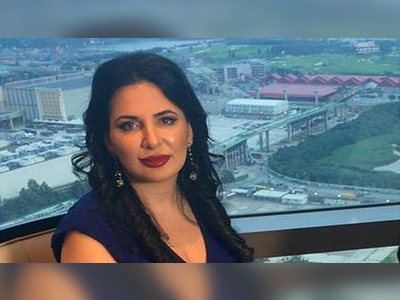 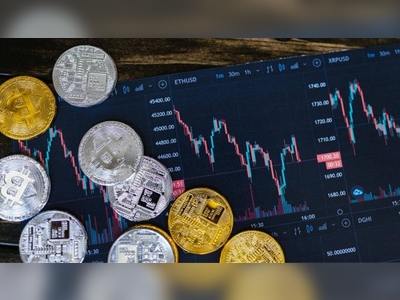