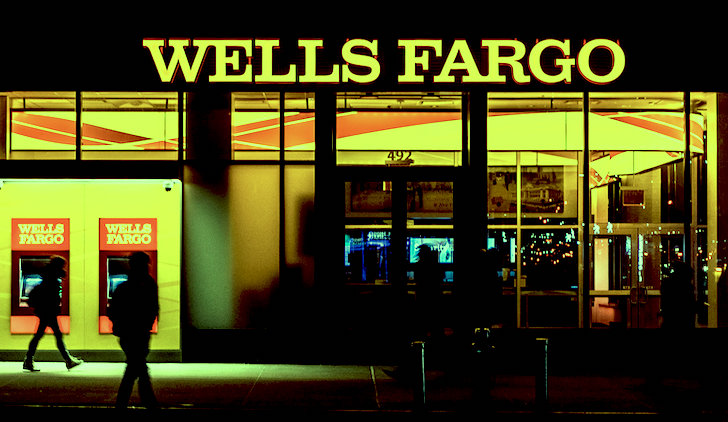 Wells Fargo’s wealth and investment management arm, which includes the firm’s private banking services and Wells Fargo Advisors, is one of the largest U.S. wealth managers. It oversees nearly $2 trillion in assets.

Business Insider interviewed the President of Wells Fargo Investment Institute — Darrell Cronk, who said the firm believes that the crypto space is now evolved and matured enough to be seen as a viable investment asset:

“We think the cryptocurrency space has just kind of hit an evolution and maturation of its development that allows it now to be a viable investable asset.”

Cronk still does not see cryptocurrency as an asset class, however, viewing it as an “alternative investment” rather than a “strategic allocation.”

According to Cronk the enormous market cap between Bitcoin and other cryptos is what led them to see the crypto market as a legitimate source for investments. However, he sees crypto investments in a different light compared to traditional investments.

Cryptos are an ‘alternative investment’ instead of being a ‘strategic allocation’, Cronk opined. Although he stands by cryptos acting as a more interesting asset that could ‘diversify’ one’s portfolio holdings.

In relation to this, the firm’s global investment strategy says that the investment rationale for cryptos is based on their understanding of Bitcoin’s supply and the overall scarcity dynamics. For instance, Cronk comments on this matter:

“Anytime you reduce the supply of anything, even if demand holds constant, it should increase the price. Over time, as people become more familiar with these and as they become more mainstream, I think it will naturally go up.”

Cronk also mentioned about the risk factor that comes with Bitcoin and cryptos. He believes that during this time of evolving regulations there is still a clear opportunity for investments. Above all, the priority is to protect consumer rights whilst meeting the client’s interests.

In contrast, global investment bank Goldman Sachs said in May that bitcoin had become an investable asset and clients are treating it as a new asset class. Another investment bank, JPMorgan, also said that its clients see cryptocurrency as an asset and want to invest in it.

A growing number of major investment banks have started offering or are in the process of offering crypto investment to clients, including Morgan Stanley, Goldman Sachs, Citigroup, and JPMorgan. Meanwhile, Bank of America has established a crypto research team.