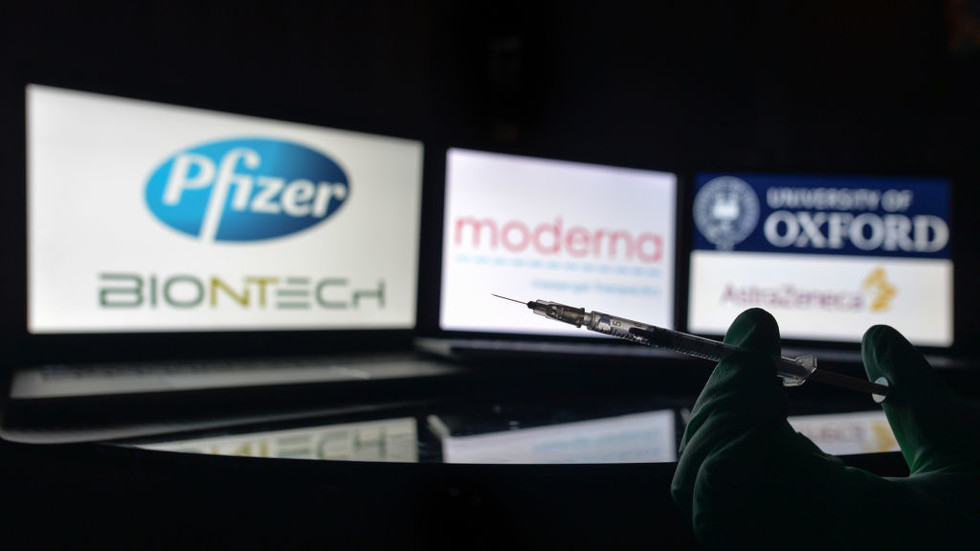 Branding Big Pharma as “the least trusted industry,” a recent op-ed by BMJ editors stated that it was “morally indefensible” that this information remains inaccessible to doctors, researchers and the public, despite the global rollout of vaccines and treatments.

"At least three of the many companies making Covid-19 vaccines have past criminal and civil settlements costing them billions of dollars. One pleaded guilty to fraud. Other companies have no pre-Covid track record."

In particular, the editorial collective calls out Pfizer, Moderna and AstraZeneca for not providing “timely access” to “anonymized individual participant data” from their clinical trials. This granular data is available to regulators like the US Food and Drug Administration (FDA), which told a judge last month to give it 75 years to publish all data relating to the Pfizer-BioNTech vaccine.

But the BMJ said Pfizer – whose trial was “funded by the company and designed, run, analyzed, and authored by Pfizer employees” – has indicated that it will not entertain data requests until May 2025, a full two years after the primary study is completed.

This lack of access to data is “consistent across vaccine manufacturers,” the editors write, noting that the industry is not “legally required” to honor requests from independent researchers.

Further, they point out that regulatory bodies like Health Canada and the European Medicines Agency do not even “receive or analyze” trial data, whereas the UK’s Medicines and Healthcare Products Regulatory Agency does not “proactively release” such info.

“The purpose of regulators is not to dance to the tune of rich global corporations and enrich them further; it is to protect the health of their populations,” they concluded.