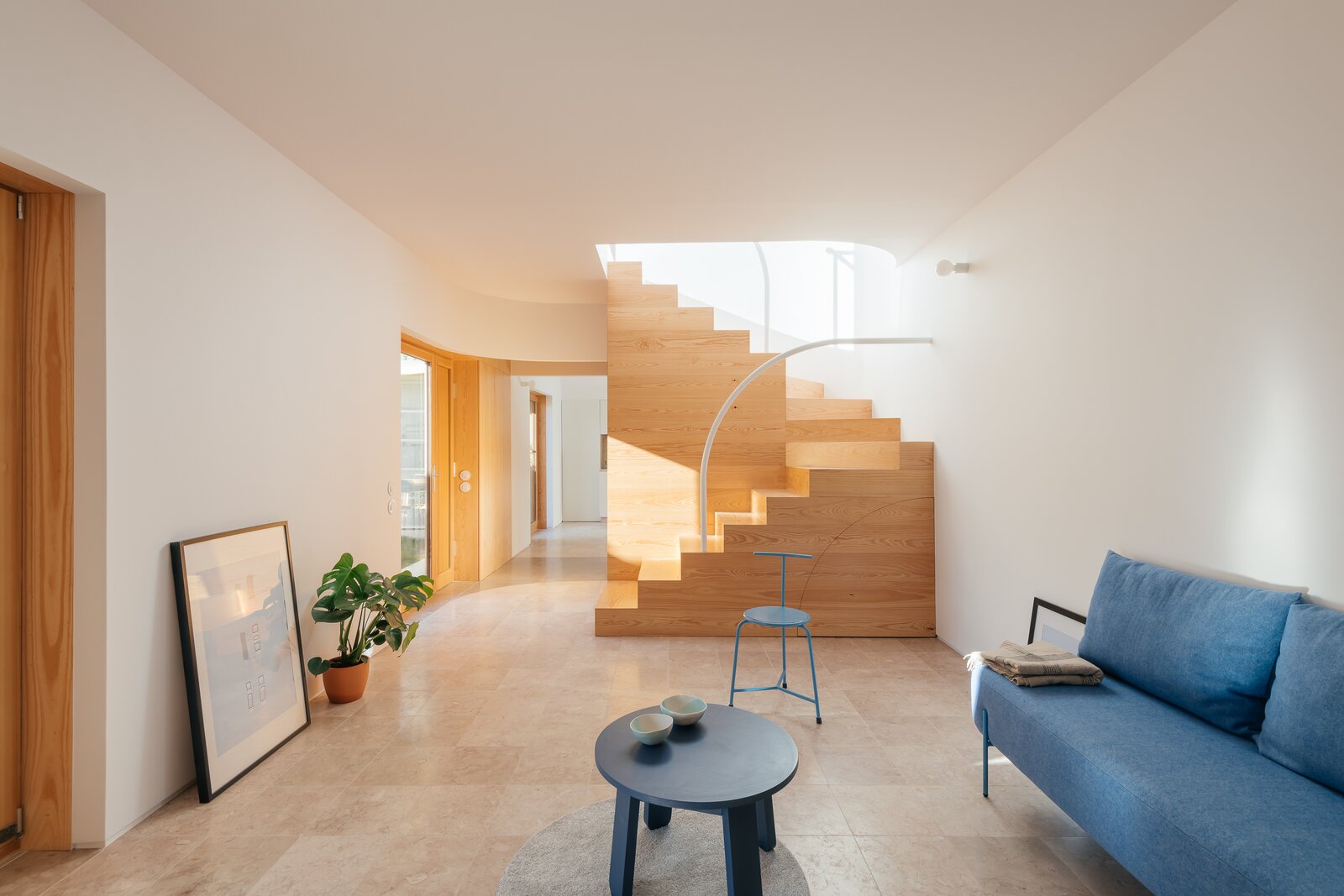 In the former Puppeteers’ Quarter of Sintra, Portugal, REDO Architects sets the stage for an enchanting home that blends old and new.

In the foothills of the Sintra Mountains sits the Puppeteers House, which REDO Architects designed for a family with strong ties to the city. "Our client was the grandson of the local puppeteer whom the Puppeteers’ Quarter was initially built for," says lead architect Diogo Figueiredo. "He decided to renovate two of the area’s abandoned houses for his family to live in, and he challenged us with connecting the spaces and reimagining a new interior layout." 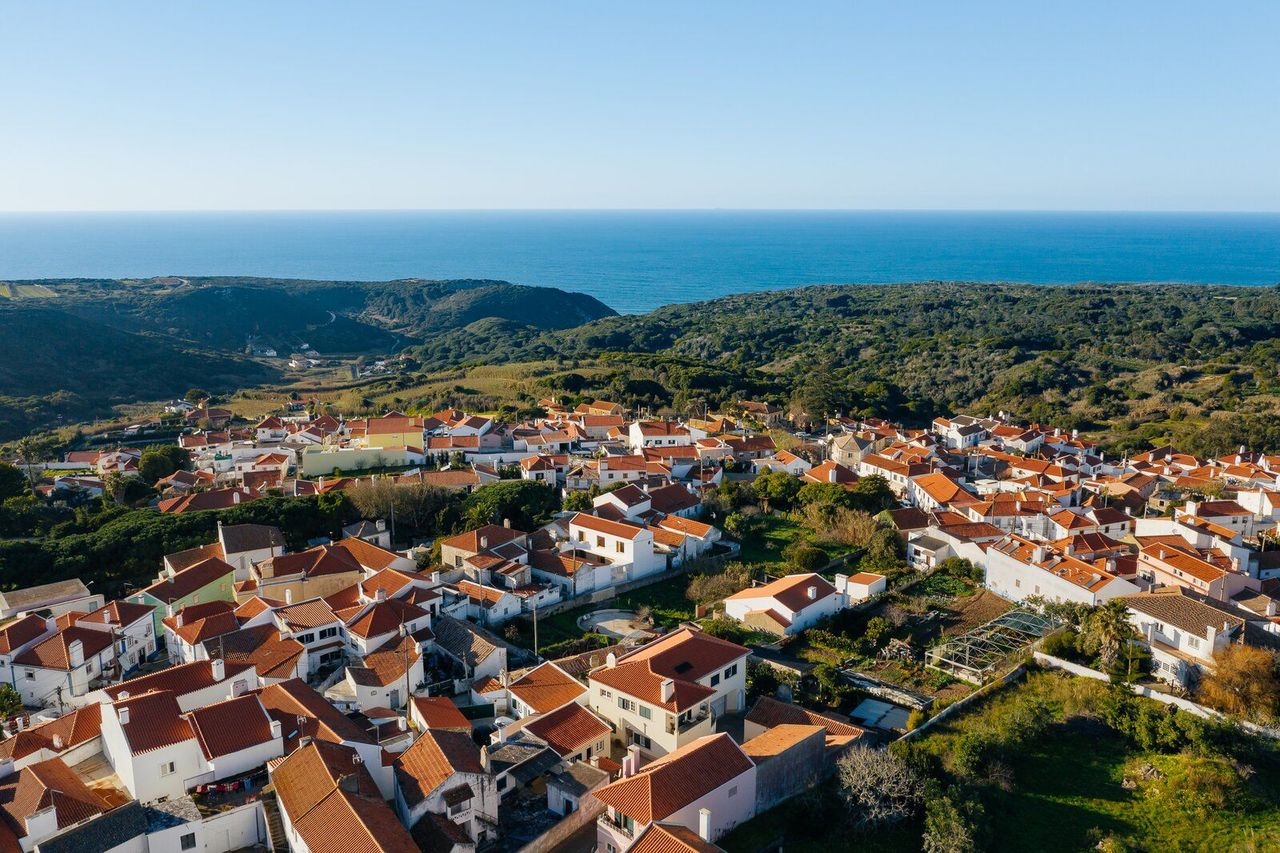 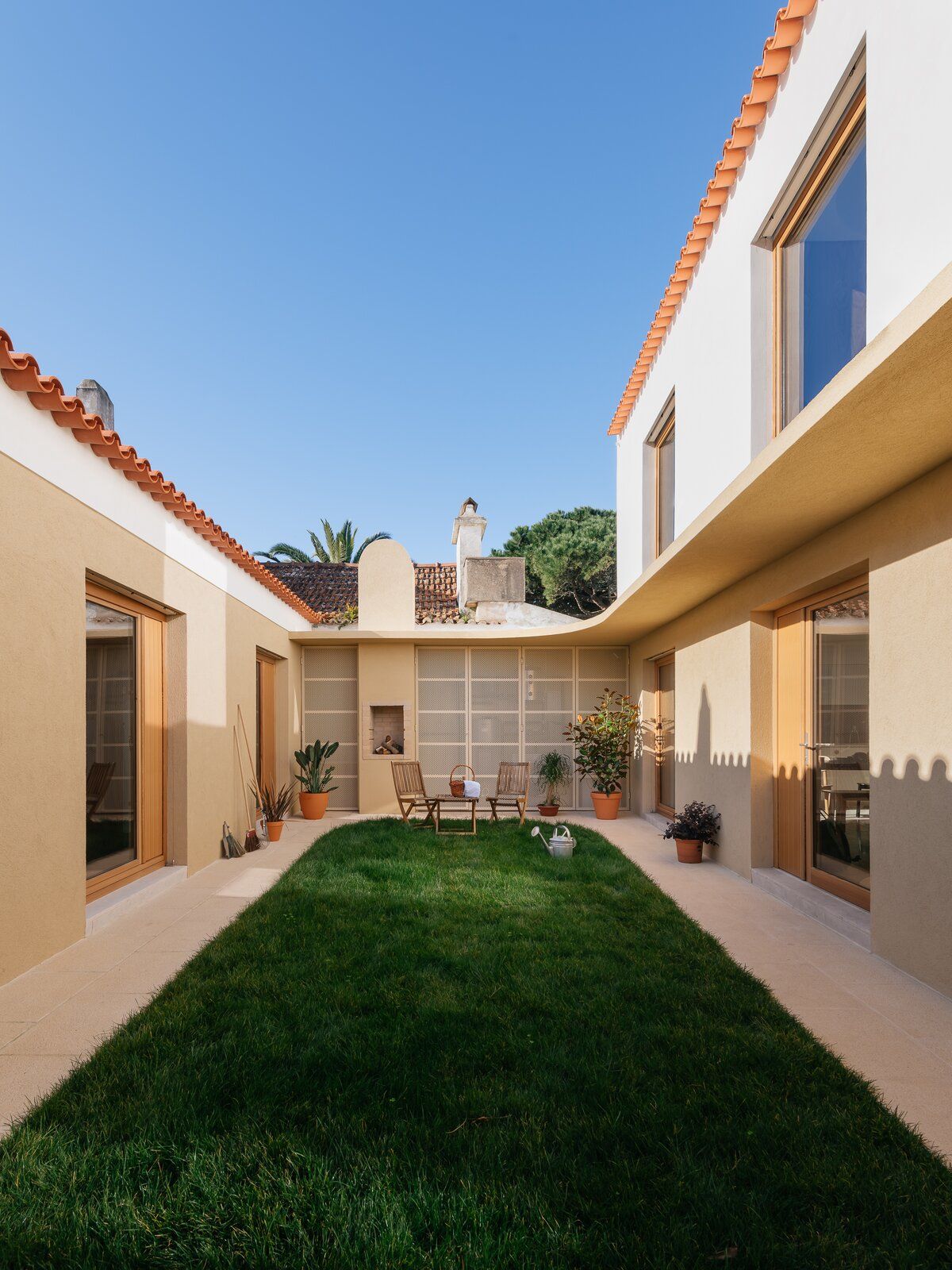 For the overhaul, the Lisbon-based firm sought inspiration from puppeteer stage productions, which feature multiple small sets built for specific performances. "We used the exact same strategy for the remodel, creating distinct spaces for the various daily life activities," explains Figueiredo. "The project was developed through one single idea: the insertion of a new layer inside the existing walls. The family members can be at ‘center stage,’ whether eating, reading, studying, gardening, or sleeping." 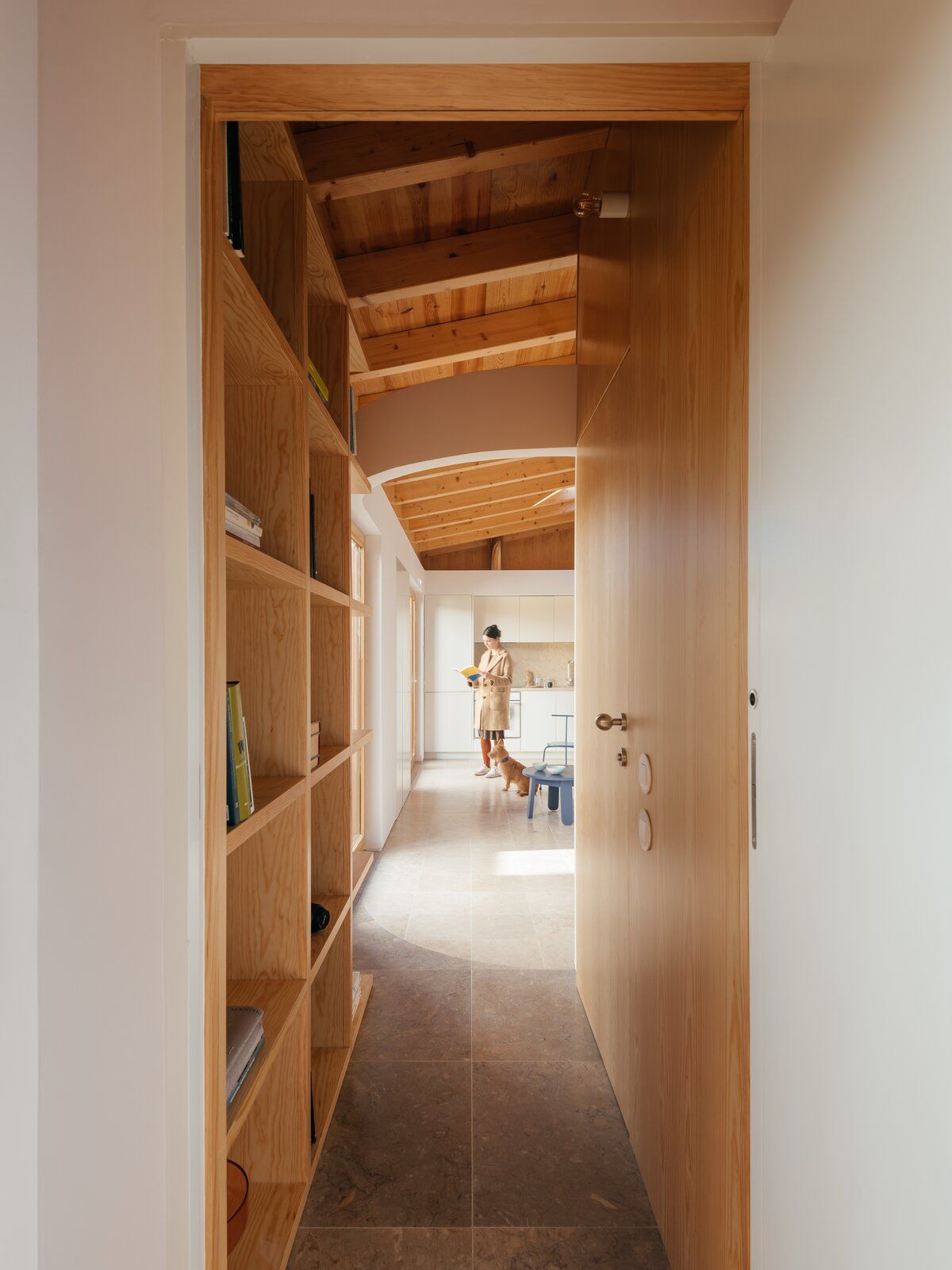 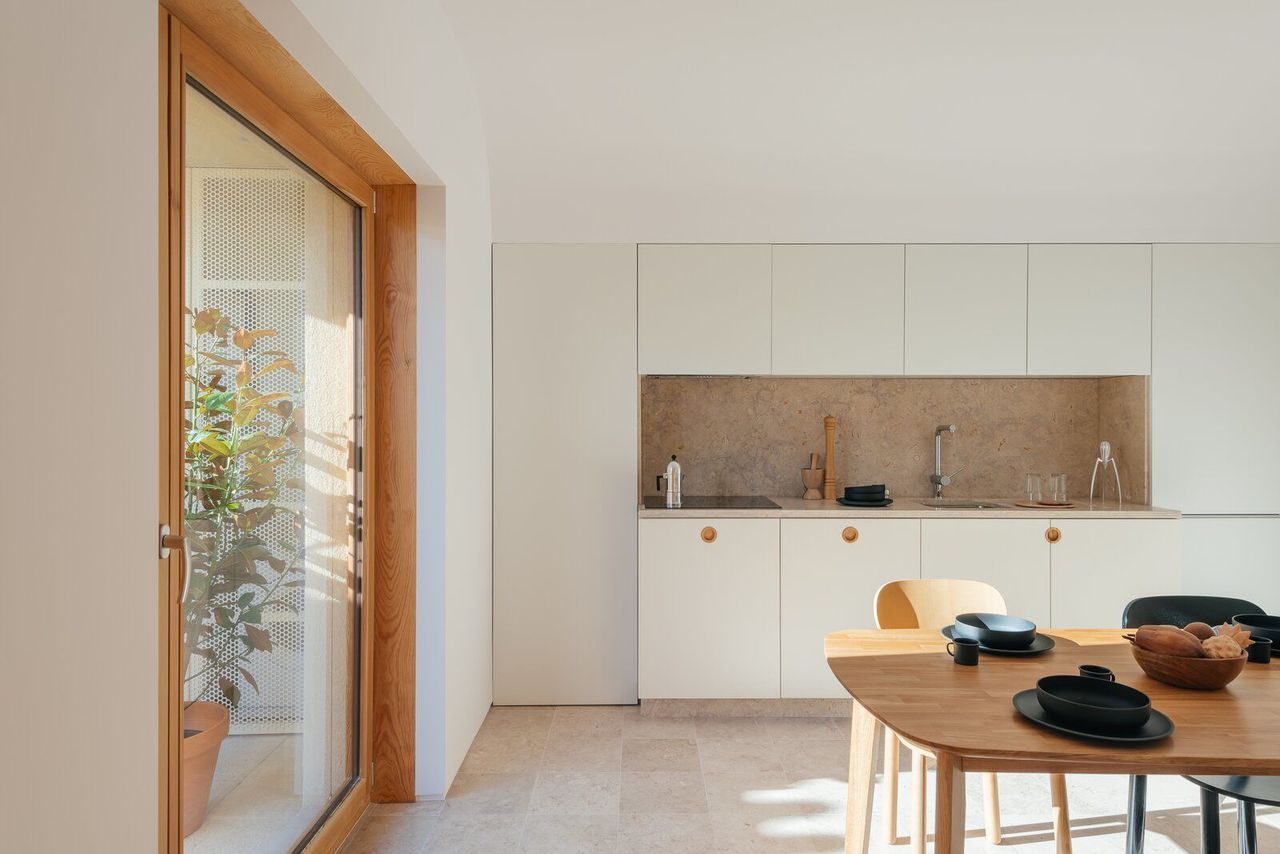 The team also aimed to achieve a dialogue between the home’s exterior and interior. According to Figueiredo, the "relation between both ‘skins’ created overlaps and mismatches," which yielded the opportunity for built-in furniture and complementary spaces-"like backstage areas." 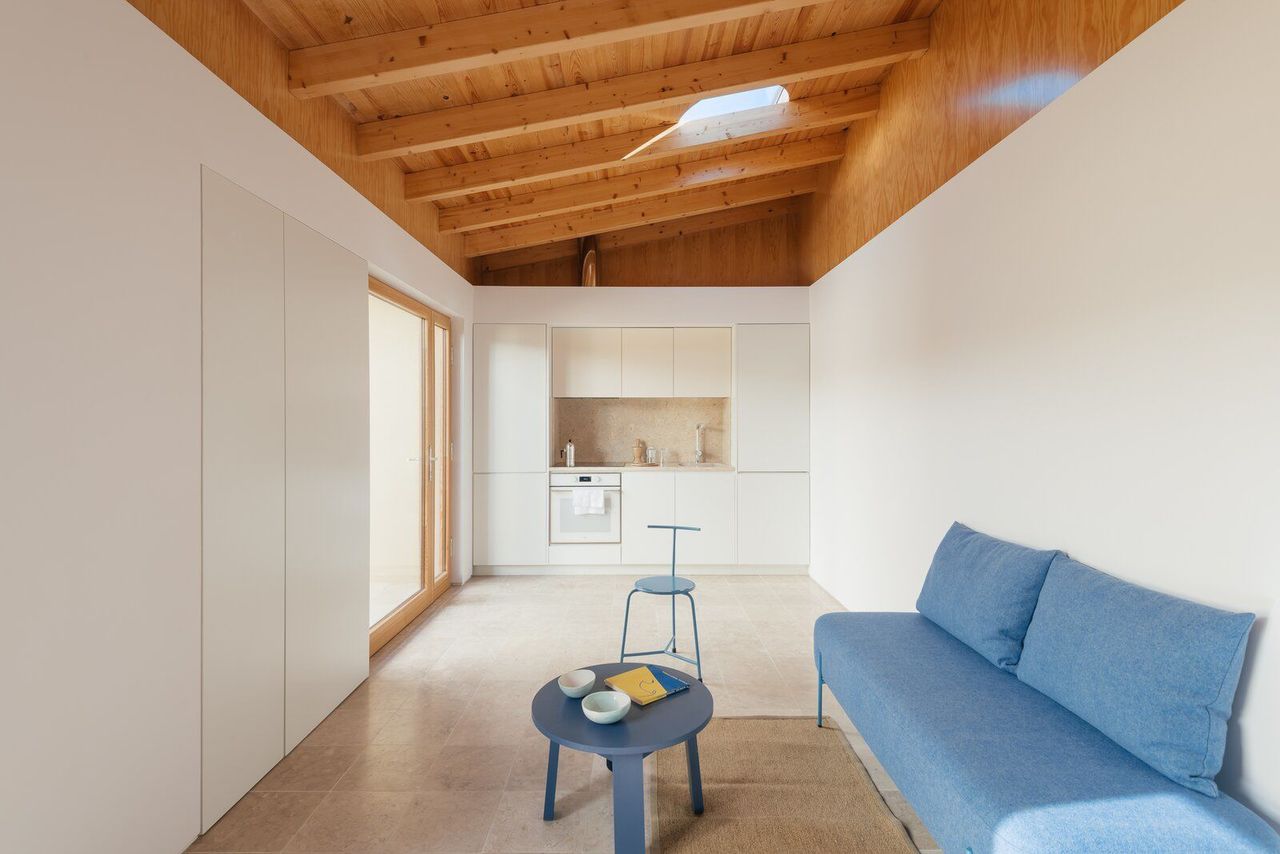 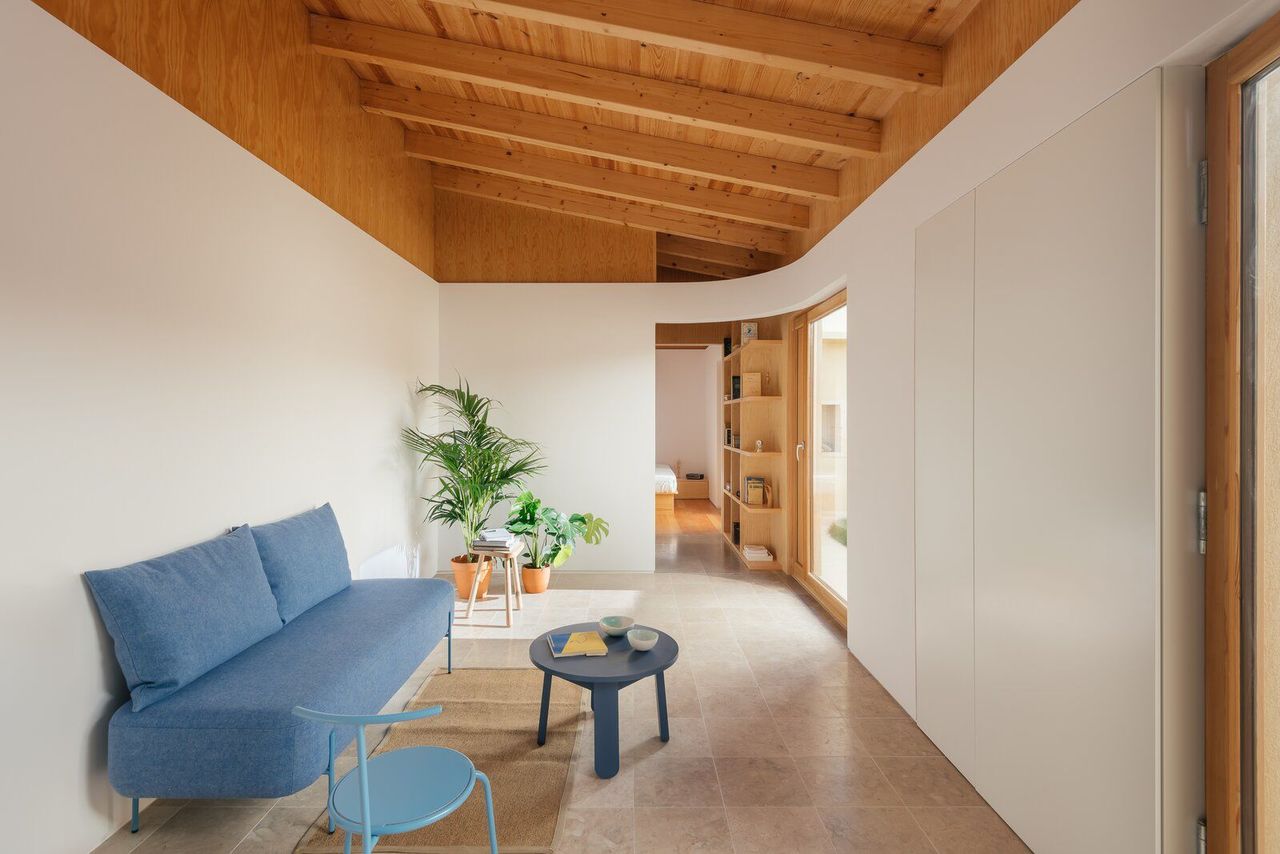 Primarily crafted from wood, these elements serve as subtle dividers throughout the home, which now measures over 2,300 square feet. "The overlaps between these inner and outer layers are made visible in the window panels, handcrafted furniture, and even doorknobs," states Figueiredo. "They break up walls and generate openings, playing a key role in each room’s ‘performance.’" 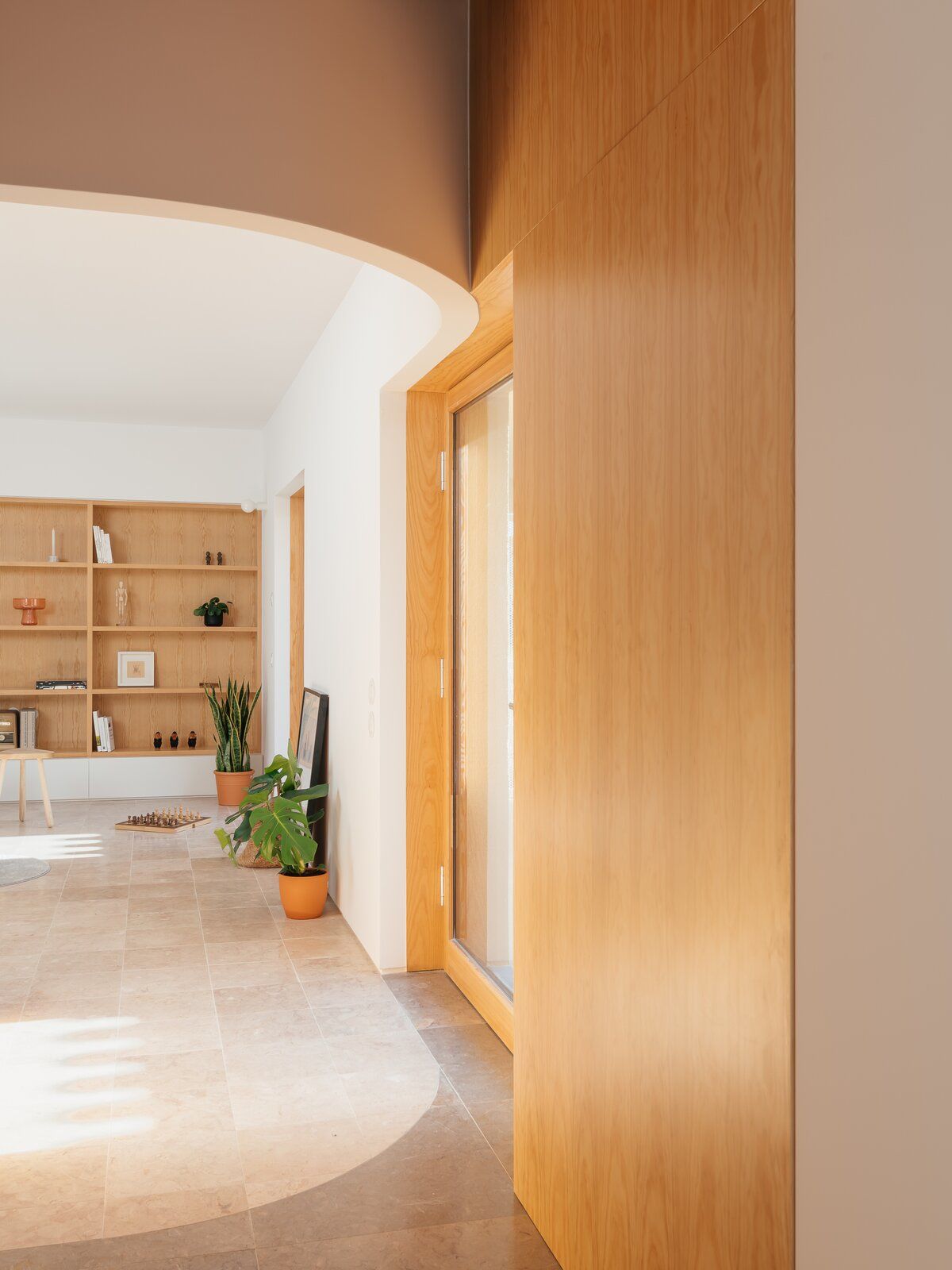 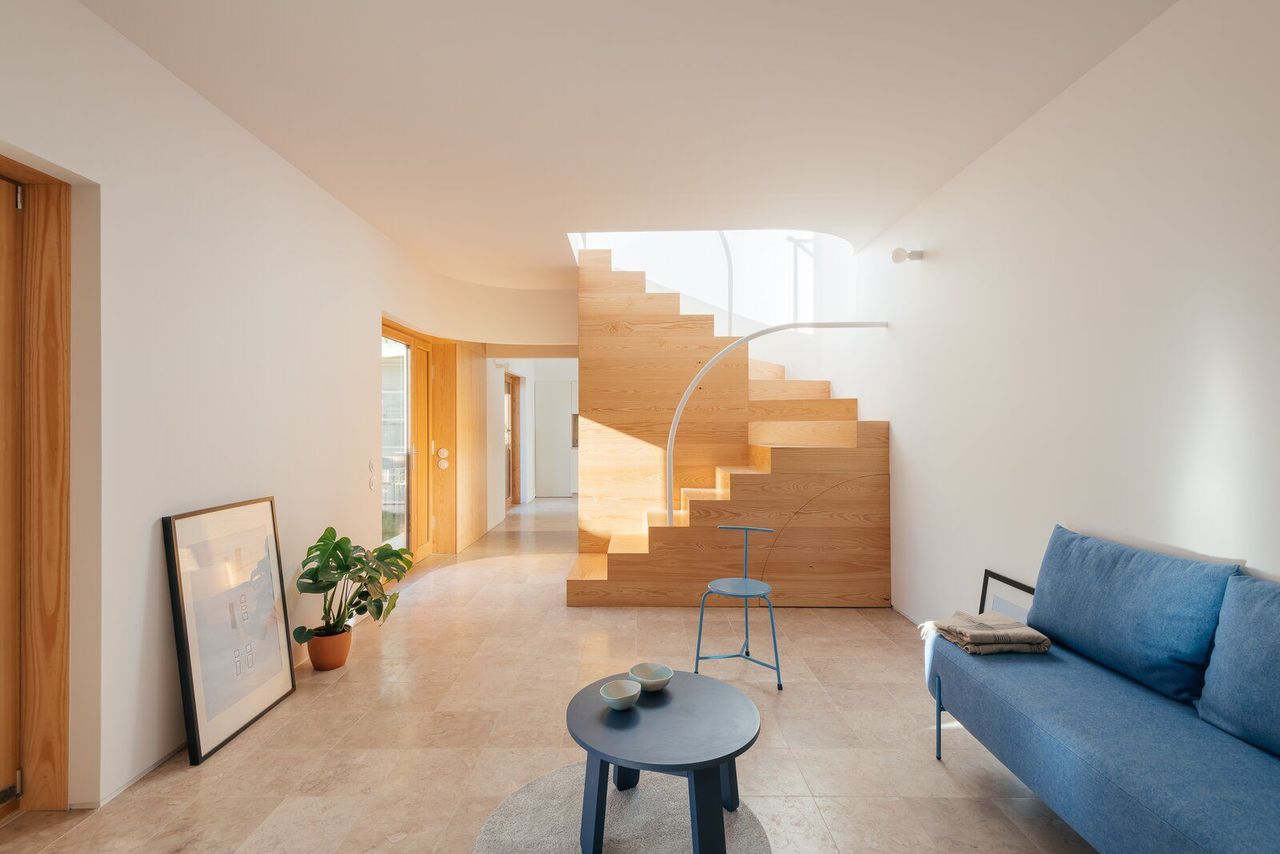 To preserve as much of the structures’ integrity as possible, the team worked with local manufacturers and master carpenters. "This allowed us to extend the concept of the project to the smallest detail." 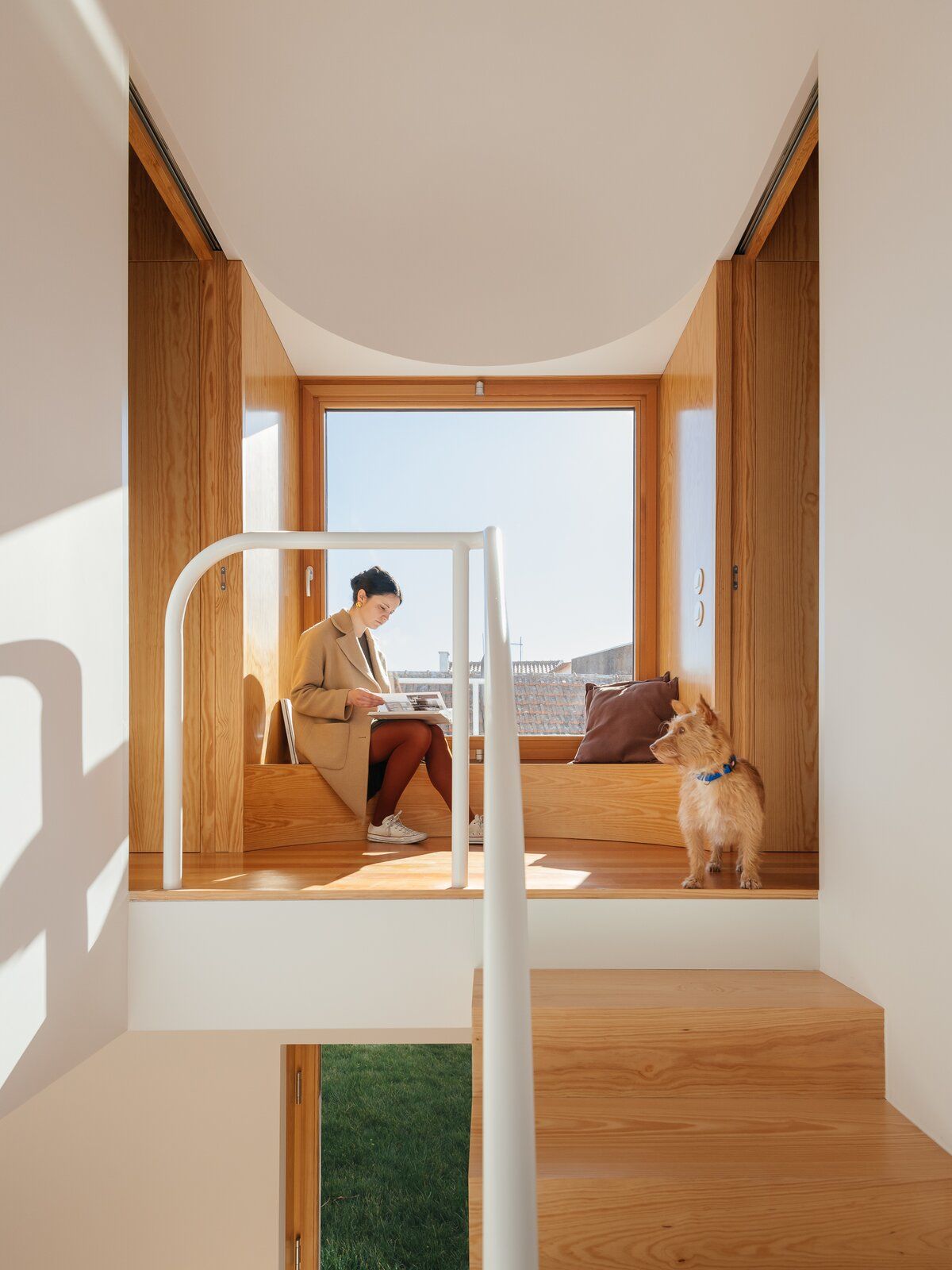 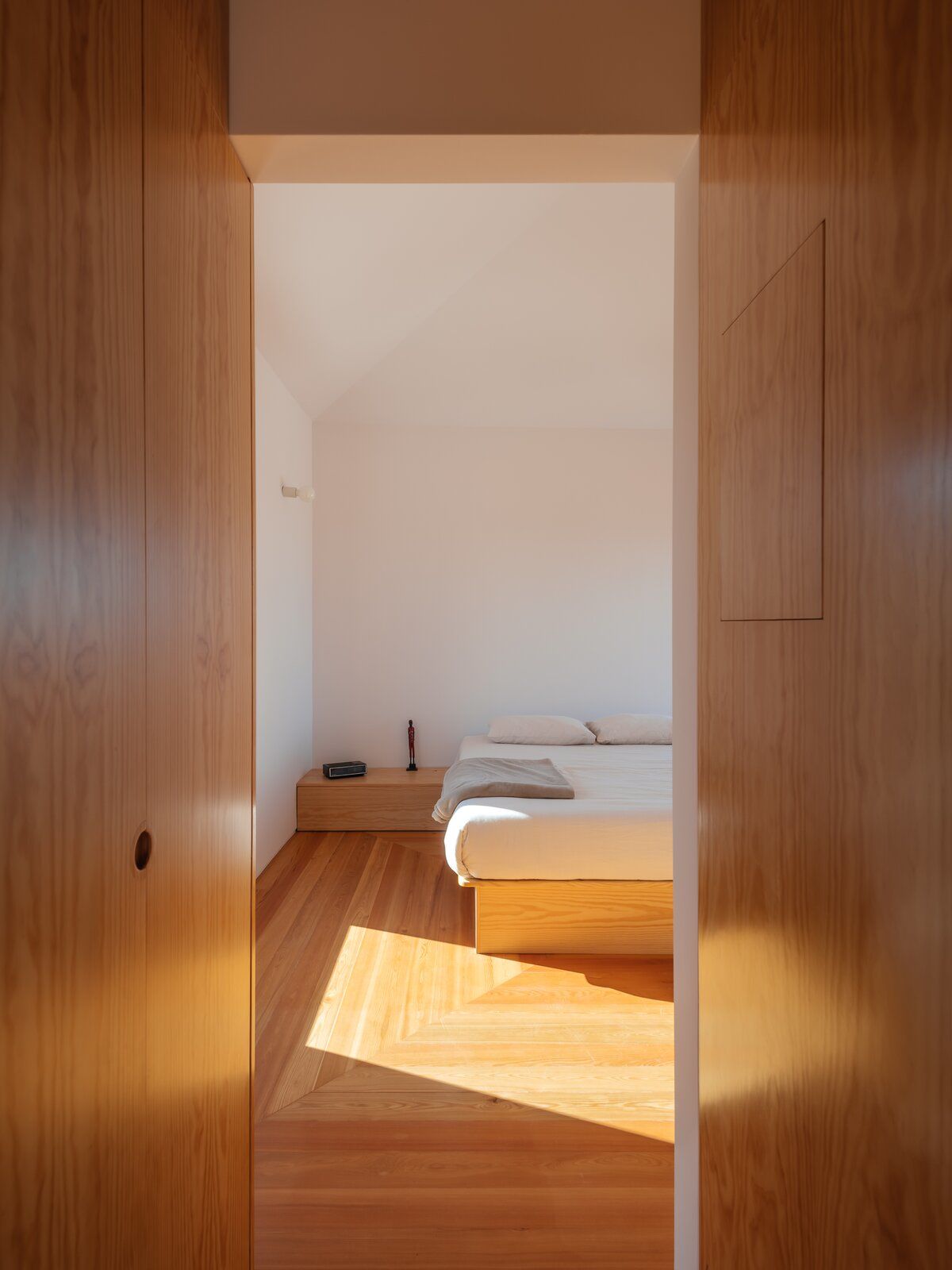 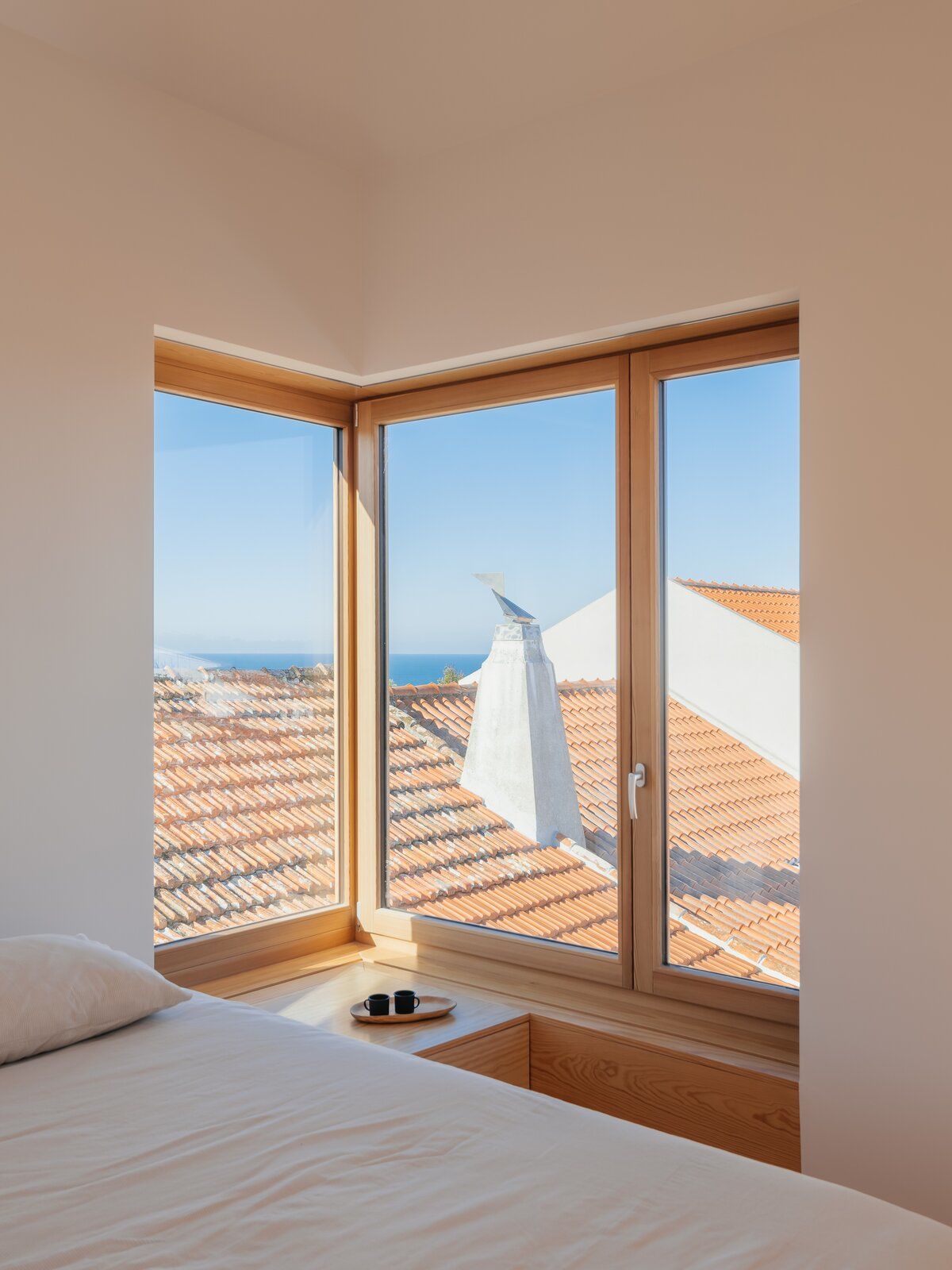 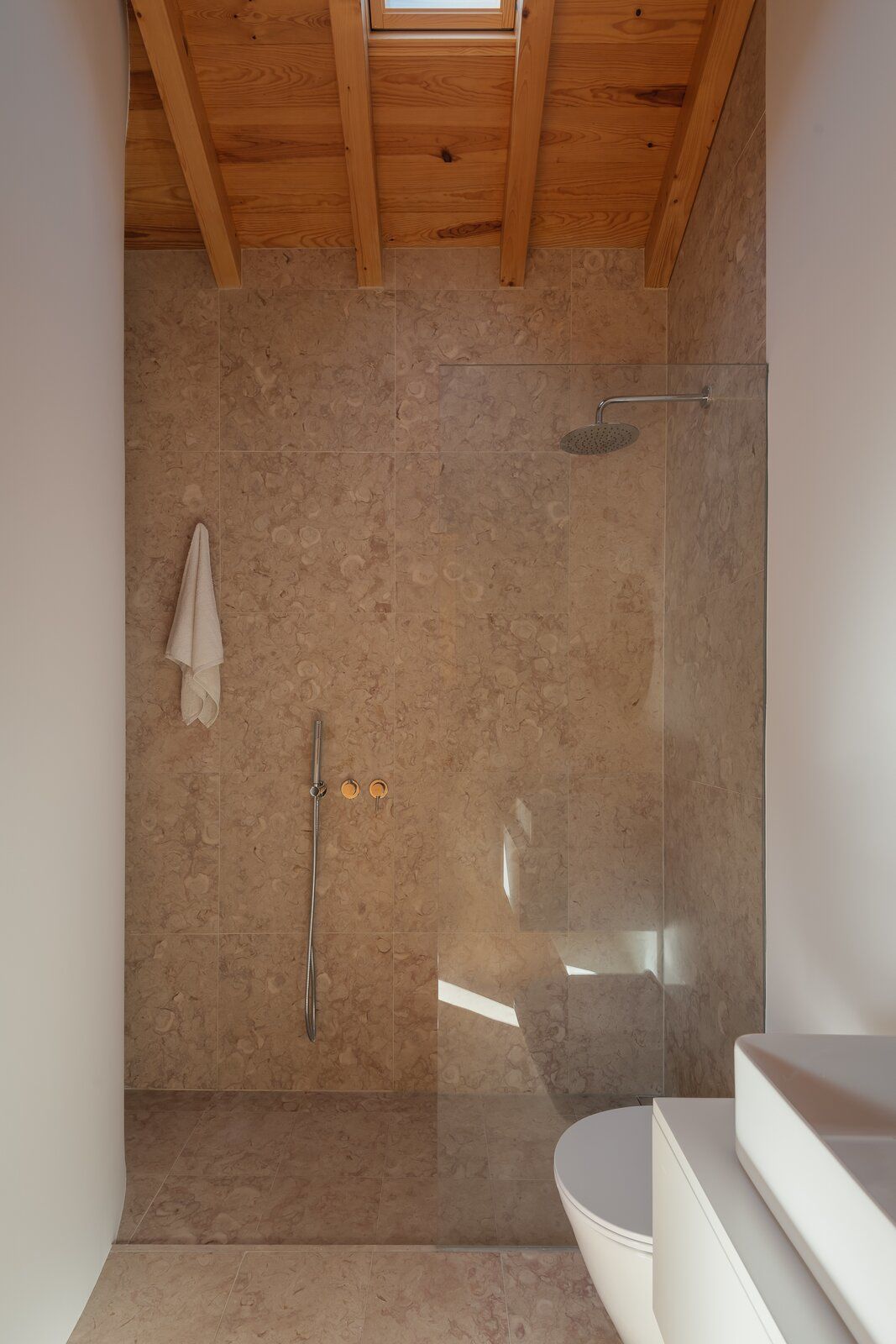 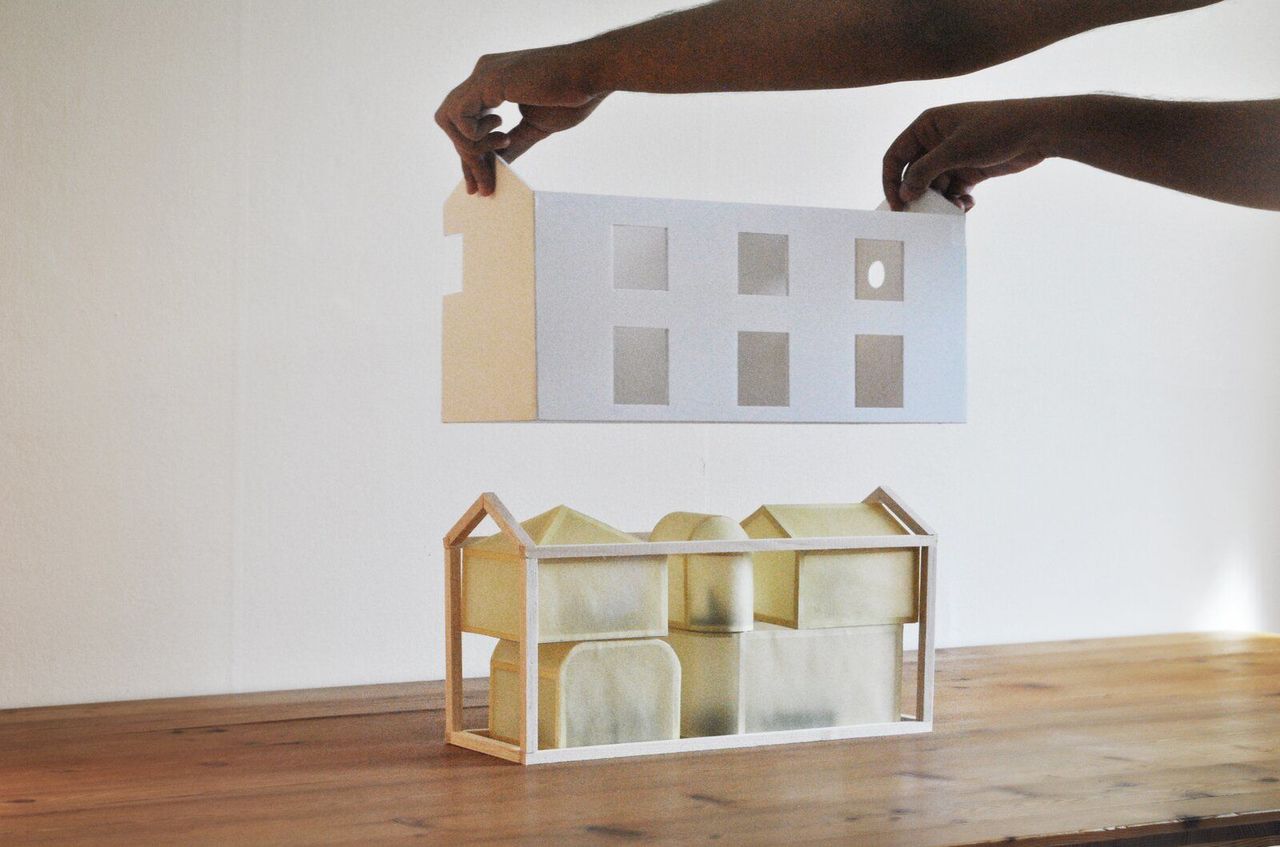 A look at the conceptual model of the Puppeteers House. 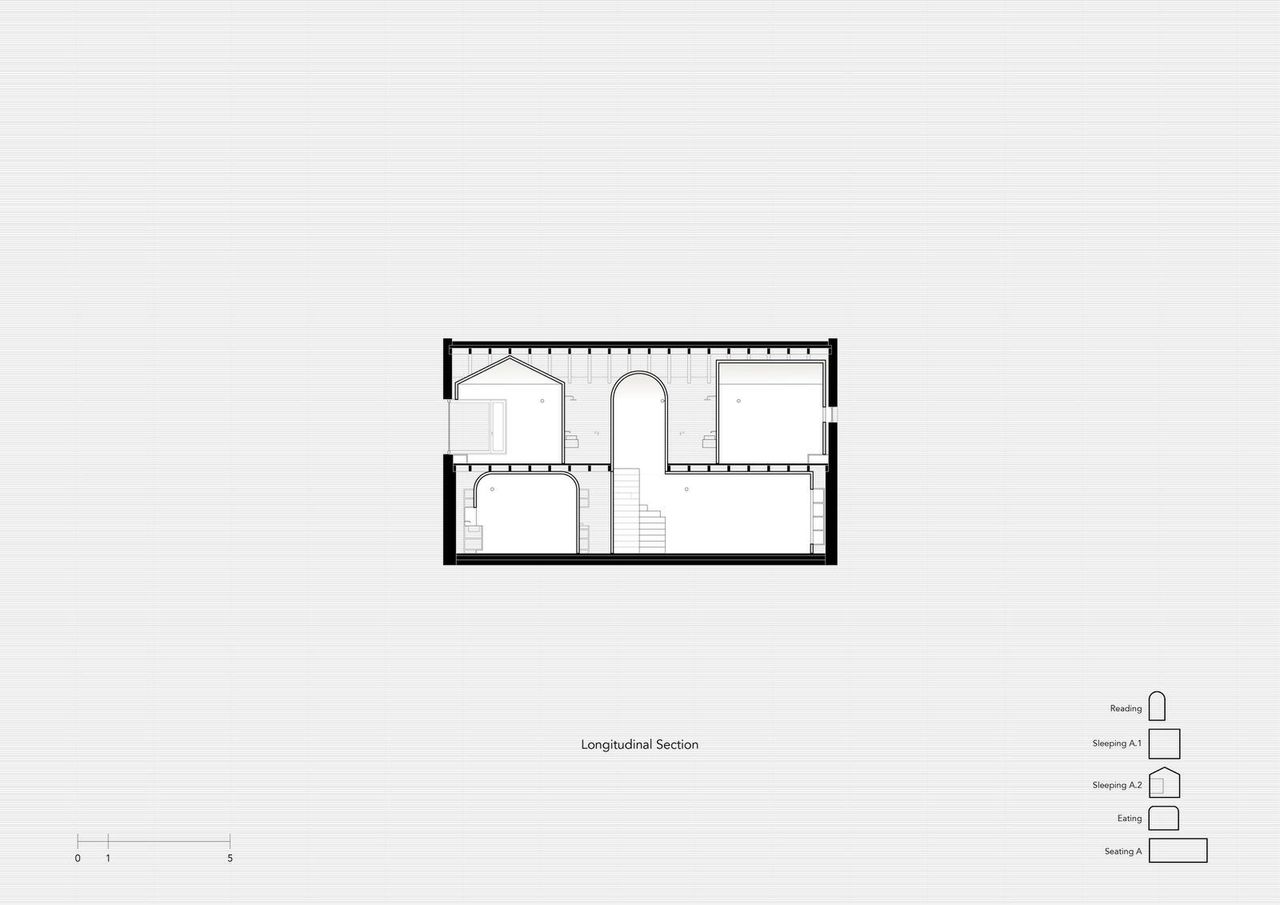 Longitudinal section drawing of the Puppeteers House by REDO Architects.