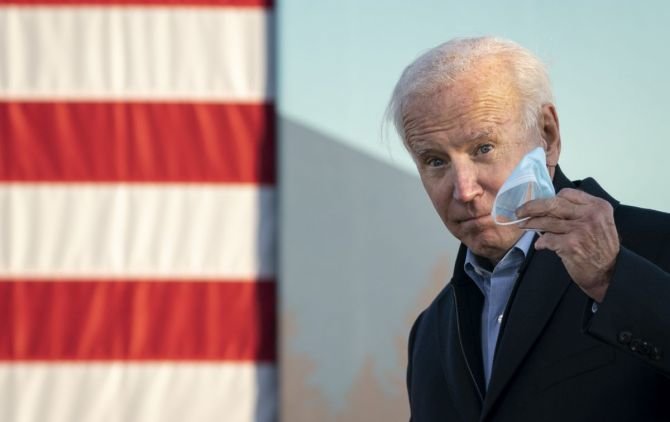 Democratic presidential candidate Joe Biden has said that if voted to power, he would put into place a COVID-19 action plan on the first day of his presidency, but did not gave any prove that he really has any realistic plan or any plan at all.
The former vice president, during a poll event in Philadelphia on Sunday, criticised the Trump administration's handling of the coronavirus pandemic which has so far killed over 230,000 people and infected 9.2 million others in the US, saying "imagine where we would be if we had a president who wore a mask instead of mocked it?

The 77-year-old Democratic leader urged people to vote out President Donald Trump, saying it is time for Trump to pack his bags and go home.

"We're done with the chaos. The tweets. The anger. The hate. The failure. The irresponsibility. We've got a lot of work to do," Biden said, adding that the first step to beat the coronavirus is to beat Trump.

"On day one of my presidency, we will put into action the plan I have been talking about for months: Masking. Social distancing. Testing. Tracing. A plan for the full and fair and free distribution of therapeutics and the vaccine when we get one."

"We wouldn't be seeing these new record numbers of cases we''re seeing every day right now. Nearly 100,000 cases nationwide on Friday alone. More than 2,600 of them Pennsylvanians. It was an all-time high," Biden said.

Delivering identical speech at another election event in Pennsylvania, Biden said that there is no limit to America''s future.

"The only thing that can tear America apart is America itself. And that''s exactly what Donald Trump has been doing from the beginning of his campaign. Dividing America. Pitting Americans against one another based on race, gender, ethnicity, national origin. That''s wrong. That''s not who we are.

"Everybody knows who Donald Trump is. Let''s keep showing them who we are. We choose hope over fear. Unity over division. Science over fiction. And yes, truth over lies. So, it''s time to stand up and take back our democracy. We can do this. We can be better than what we''ve been. We can be who we are at our best. The United States of America," said the former vice president.

At another event, Biden said that if Americans vote, Trump does not stand a chance.

"They''ve had enough. There''s too much on the line to sit it out. In two days, we can put an end to a presidency that''s failed to protect this nation," Biden added. 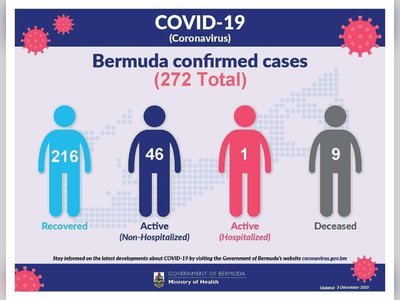 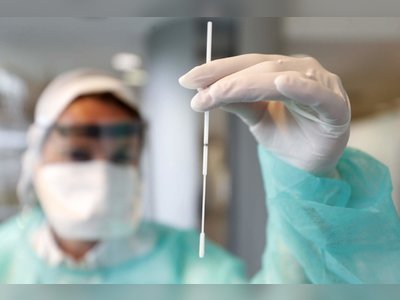 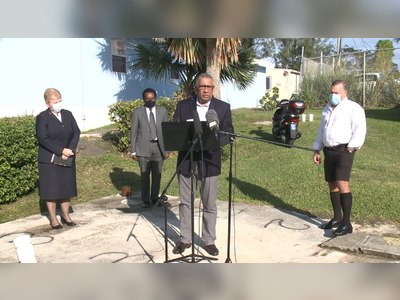 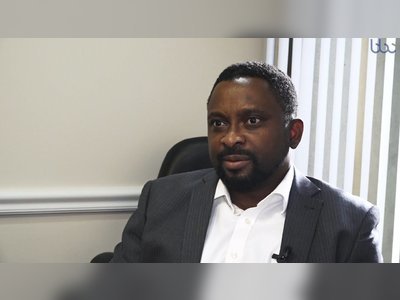 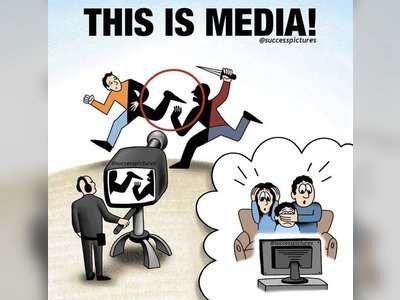 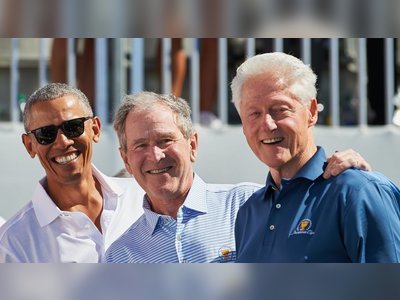 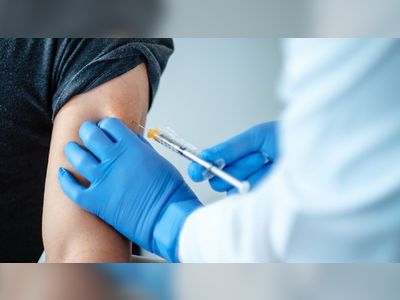 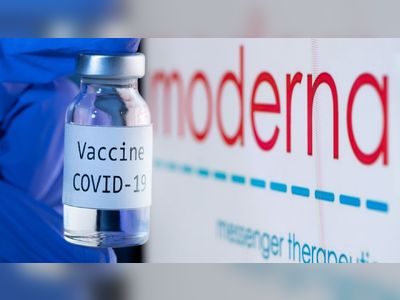 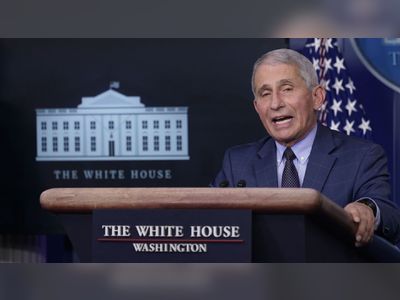 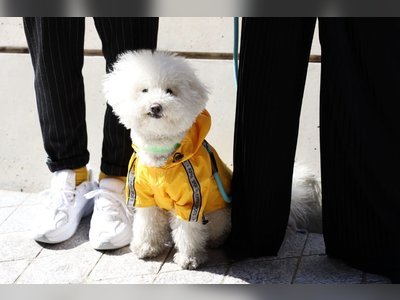 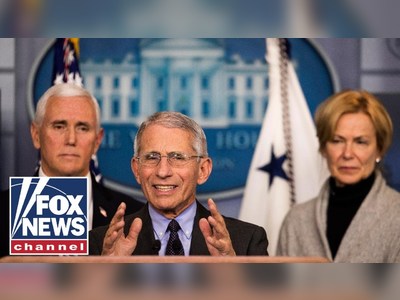 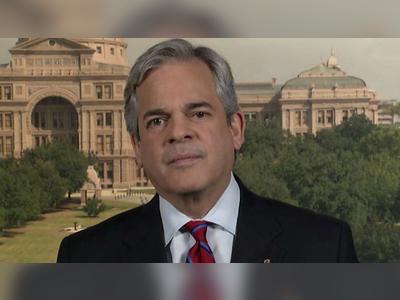 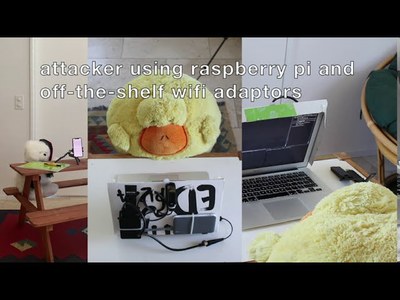 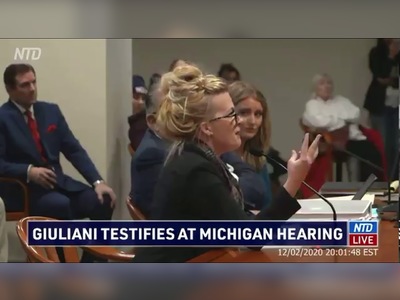 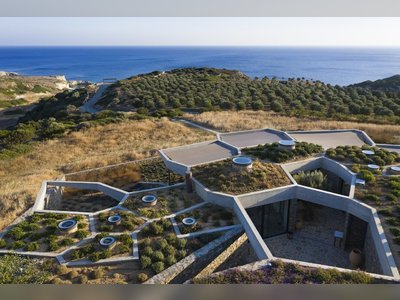 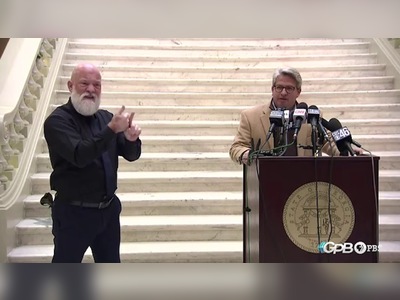 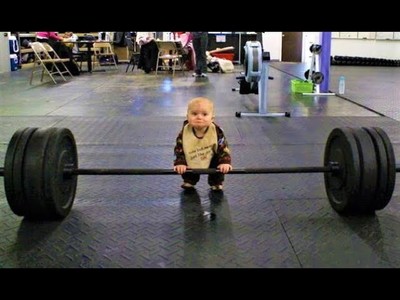