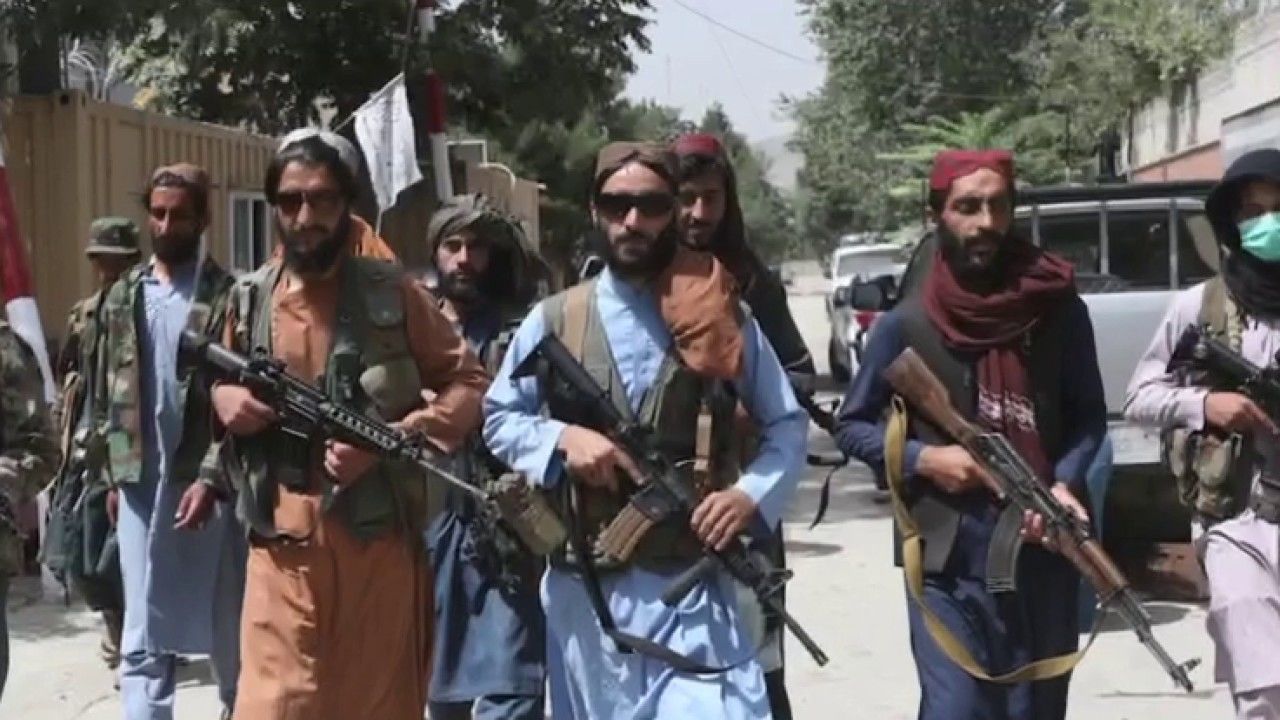 Parler CEO: Afghanistan fell to the Taliban days ago. Why is Twitter still giving them space?

Twitter says it continues to monitor active Taliban accounts. But so far it has refused to block or ban those users

Which of these is not like the others – stating that COVID-19 may have originated in Wuhan, China, voicing an opinion about the integrity of the 2020 presidential election or being a member of the Taliban?

In the 11 days since the Taliban brutally overtook Afghanistan, Twitter has resisted calls to ban the terrorist-sponsoring group from the social media site.

Contrast this behavior today with Twitter’s swift response after the January 6th attack on the U.S. Capitol.

Just two days after that shameful event, Twitter permanently banned former President Donald Trump from its platform.
Twitter’s statement was unequivocal: "After close review of recent Tweets from the @realDonaldTrump account and the context around them — specifically how they are being received and interpreted on and off Twitter — we have permanently suspended the account due to the risk of further incitement of violence."

Twitter claims to have been concerned that tweets on the former president of the United States would incite violence, but today is taking a much more hands-off approach with an organization that exists for the very purpose of inflicting and inciting violence. The transparent inconsistency is stunning.

Twitter says it continues to monitor active Taliban accounts, but has, thus far, refused to block or ban those users.

Meanwhile, in the United States, Twitter employs a much more aggressive approach to blocking accounts. The social media platform has banned and censored numerous individuals, mostly conservatives in America, for questioning the prevailing narrative on COVID-19.

How many Americans have been banned from Twitter or had their tweets deleted for discussing the possibility (which now seems a near certainty) that the virus originated in Wuhan?

How many individuals have been censored because they wanted to have an online debate about the effectiveness of masks? And let’s not forget the many individuals who have voiced caution about vaccine mandates from the government. Twitter has a zero-tolerance policy for such expression of opinions.
Twitter is more willing to shut down the accounts of Americans whose views do not perfectly align with the company’s than to shut down the accounts of known international terrorists.

One of the main criticisms I hear about Parler, where I serve as the CEO, is the unfounded allegation that we do not police our platform enough.

Big Tech advocates often point to Parler and level the charge that we are a platform where "anything goes." That’s true, but only to a certain extent. Anything goes, as long as we are talking about political discourse – the kind that makes the Left shudder.

Differing political views are welcome at Parler; terrorist indoctrination and recruitment are not. We cherish the American traditions of debate and open dialogue. We seek to be America’s digital public square, where people gather for worthwhile discussions of the pressing policy and political challenges and ideas we encounter.

The Taliban has proven to be uninterested in such free exchange of ideas, and has no desire to be part of the public square.
A social media platform that blocks the former leader of the free world, while also allowing one of the world’s most violent terrorist organizations to use its platform is playing partisan and reckless politics.

Twitter would have us believe that it engaged in a thorough and careful review of former President Trump’s tweets back in January and concluded that its platform would only be safe if he were removed permanently. But today, a terrorist organization that systematically oppresses and abuses women and girls, employs terror as its chief "negotiating" tool, and executes dissenters, can use Twitter. Think about that.

Banning the Taliban from Parler wasn’t a difficult decision for us.

It should concern Americans that this decision is taking Twitter so long.