Singer Alexandra Burke has spoken out about her experiences of racism in the music industry, revealing she was asked to bleach her skin "to look whiter".

After winning X Factor, Burke said she was told she would "have to work 10 times harder than a white artist, because of the colour of your skin".

"You have to have hair... that appeals to white people."

The 31-year-old star, who won the TV talent show in 2008 at the age of 19, described the experiences as "heartbreaking".

Burke, who refused to bleach her skin, said she was inspired to tell her story by fellow X Factor contestant Misha B, who recently spoke out about "being devalued" at the hands of the music industry.

Misha B claimed the X Factor projected "this angry black girl narrative", using words such as "feisty" and "bully" to describe her after one a live performance on the show. The 2011 contestant said it left her feeling suicidal.

"I could have spoken up much earlier, but was too scared to," said Burke, whose Instagram post has attracted a lot of attention, and sympathy, on social media.

The music star revealed the micro-aggressions she experienced at the hands of record labels, being told regularly that she "comes across aggressive".

She said she was told: "You can't release this kind of music, because white people don't understand that", and added: "I am so upset with myself that I allowed that."

Burke, whose hit singles Hallelujah, Bad Boys and All Night Long were all nominated for Brit Awards, also played the lead in the critically acclaimed West End musical The Bodyguard.

The singer said was told: "Because you're a black girl, you won't make it that far in the industry... if you were white, you would be bigger than what you are now, you could sell more records, you'd be a Brit Award-winner".

She was raised in north London by her mother, Soul II Soul singer Melissa Bell, who died in August 2017 - just before Burke was due to take part in Strictly Come Dancing.

She recalled how one journalist accused her of "being a diva" when she asked not to do any publicity on the show's red carpet, which happened to be taking place on the same day as her mother died.

"That was the image they had of me, because of the papers." she said. "I was so scared on that show. So many trolls, telling me all kinds of stuff.

"I have no idea how I got through it. I don't even like thinking about that experience. It's simply because of me being a black, strong woman.

"I can speak up for myself because that's how I've been taught. But I would never do it in a way that offends people or hurts anyone."

She said the Black Lives Matter movement had persuaded her to share her experiences because "the truth is all we've got".

"I just feel like people need to not see colour," said Burke. "My mum always raised me to never see colour. I will continue that way because that's what makes me happy.

"People are people. We are all human, we all have feelings. So be kind." 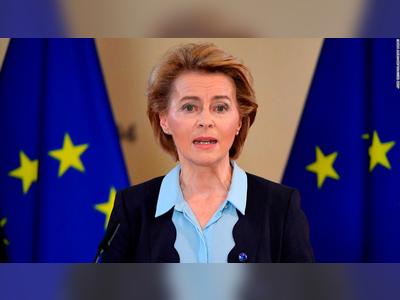 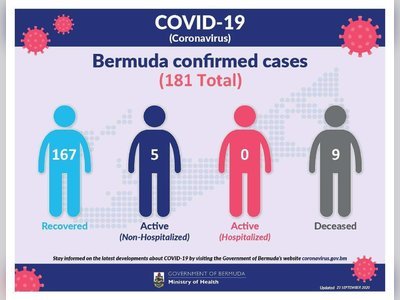 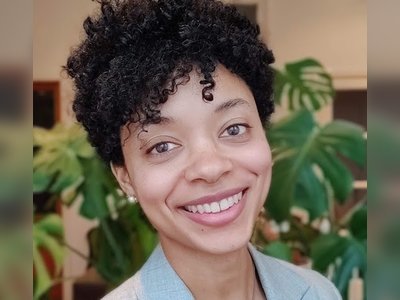 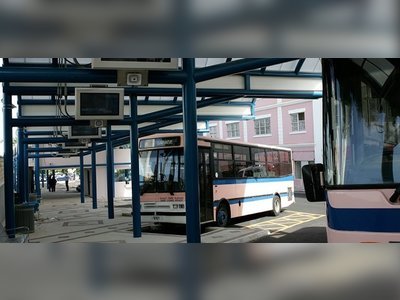 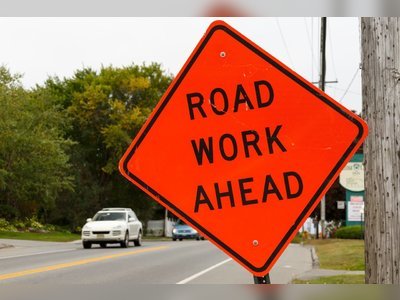 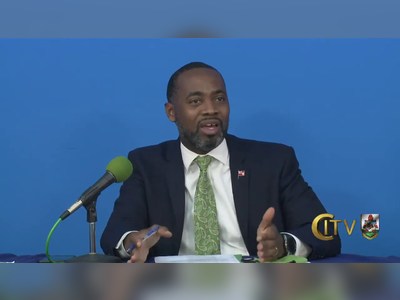 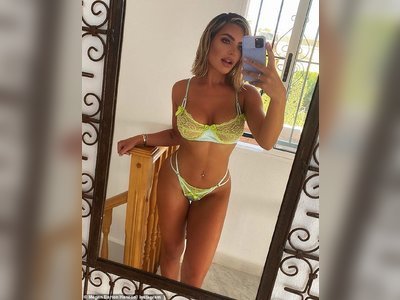