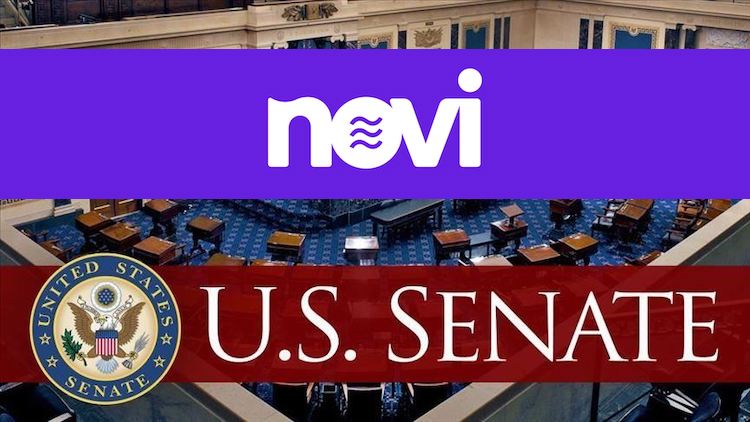 Facebook launched its Novi wallet in a limited pilot program, according to a press release. After the launch of Novi, Facebook received immediately warnings from by Elizabeth Warren and other U.S. senators.

In its pilot stage, the Novi wallet app will be available to select customers in Guatemala and the United States. The pilot will serve the U.S.-Guatemala remittances corridor, a market in which 56% of people do not have access to banking and financial services, according to David Marcus, who heads Novi.

“[..] it’s time for the internet to have a protocol for money, and it’s time to try something new for the 1.7 billion people who are still unbanked 30 years after the invention of the web.”

The Novi wallet will not initially support the project’s native Diem stablecoin, but it will support the Paxos Dollar (USDP). Paxos is a trusted and widely supported stablecoin with three years of operation, which will allow Novi to be interoperable with other cryptocurrency wallets that support USDP, according to Marcus.

He also pointed out that the project still intends to launch Novi with Diem once the coin gains regulatory approval, and assured that future versions of Novi will offer free person-to-person payments. Those no-fee transactions will distinguish the services from competitors such as PayPal.

Coinbase also announced today that it will serve Novi in a custodial role, storing funds on behalf of the wallet and its users. The company will provide cold storage as well as $320 million in insurance against criminal attacks.

Washington fights back
Meanwhile, lawmakers have attempted to block the launch, as the U.S. Senate wrote an open letter to Facebook opposing the plan.

The Novi launch was met with immediate resistance, however, in the form of an open letter to Mark Zuckerberg from the U.S. Senate Banking Committee, which it issued to voice the Committee’s opposition to Facebook’s revived effort to launch a cryptocurrency and digital wallet.

The Committee stated in the letter:

“Facebook cannot be trusted to manage a payment system or digital currency when its existing ability to manage risks and keep consumers safe has proven wholly insufficient.”