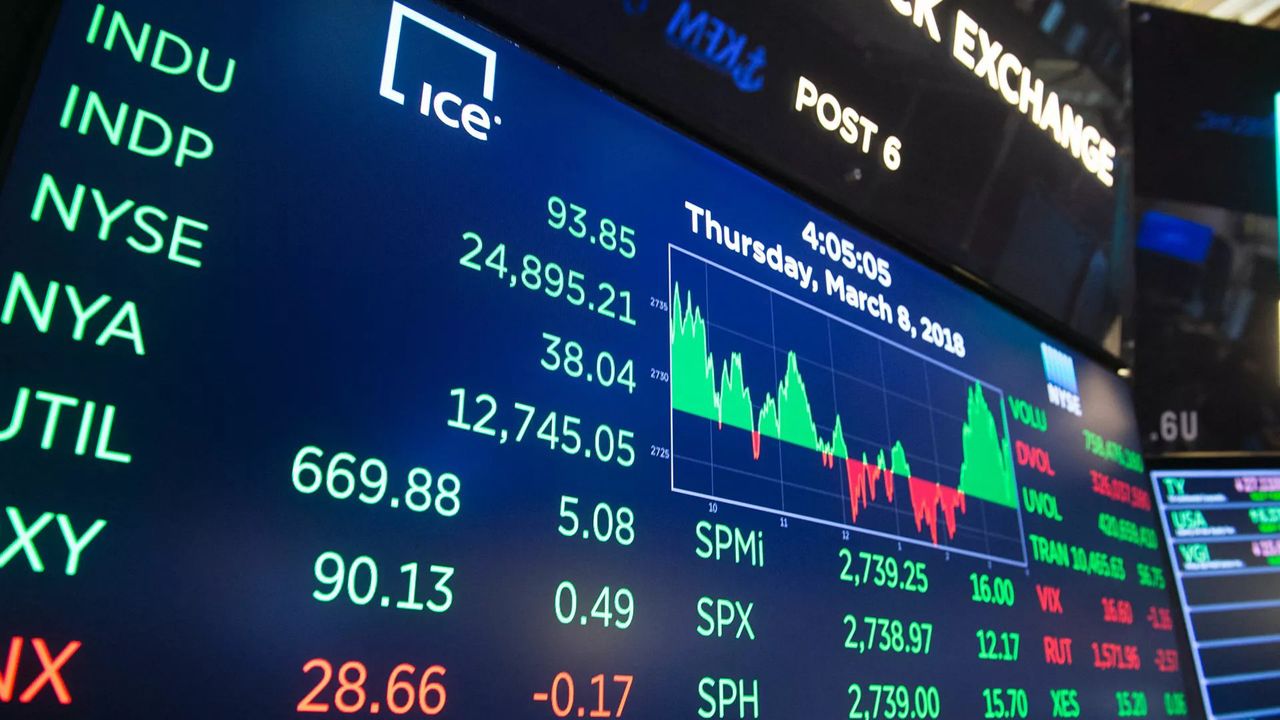 The term metaverse was coined in the 1992 science fiction novel "Snow Crash" where humans interact with each other as avatars in an online realm that resembles the real world, but is computer generated. In recent years, tech companies have been exploring ways to create this world using augmented reality tools.

Less than three weeks has passed since Mark Zuckerberg (CEO of Meta, formerly known as Facebook) announced that the company has plans to build a metaverse, but pundits have already begun advising which firms individuals should invest in.

Jim Cramer, a former Goldman Sachs stockbroker and host of the financial programme "Mad Money", said "many" tech companies will try to claim a piece of the metaverse, but singled out four standout stocks investors should purchase.

The online gaming platform and game creation system has long voiced its interest in the metaverse. "Our whole company is really focused on the innovation to drive and shepherd this vision of what some people call the metaverse — or human co-experience — forward", said CEO David Baszucki.

Outlining its vision, the company said it wants to create a place where "people can come together within millions of 3D experiences to learn, work, play, create, and socialise". Roblox has already created its own world – a virtual online space where individuals create games, which are then played by other users.

Chief of Technology Dan Sturman said the firm wants to empower its community and give them the tools to maintain relationships as they exist in real life.

The software development company is best known for its game engine used for 3D content creation. Unity recently purchased the Academy Award-winning visual effects studio Weta, which worked on such movies as "Lord of the Rings" and "Avatar".

Just like other companies on the list, Unity is making ambitious plans about creating a metaverse. It is known that Weta specialises in facial animation and creating virtual cityscapes. Announcing the purchase, Unity said it wants to give content creators high-performance tools to bring their vision to life in a virtual world.

"Our goal is to put these world-class, exclusive VFX tools into the hands of millions of creators and artists around the world, and once connected with the Unity platform, enable the next generation of (real-time 3D) creativity. Whatever the metaverse is or will be, we believe it will be built by content creators, just like you", the company said in a blog post.

The last company on the list doesn't need an introduction – the graphics processing unit in your computer was probably made by Nvidia. However, the multinational technology company also specialises in other things like cloud gaming services, application programming interfaces, and the production of systems on chip units.

Its latest creation is Omniverse – a platform for connecting 3D worlds into a shared virtual universe. The company said its product has already been in use across a growing number of industries for projects such as design collaboration and creating "digital twins", simulations of real-world buildings and factories.