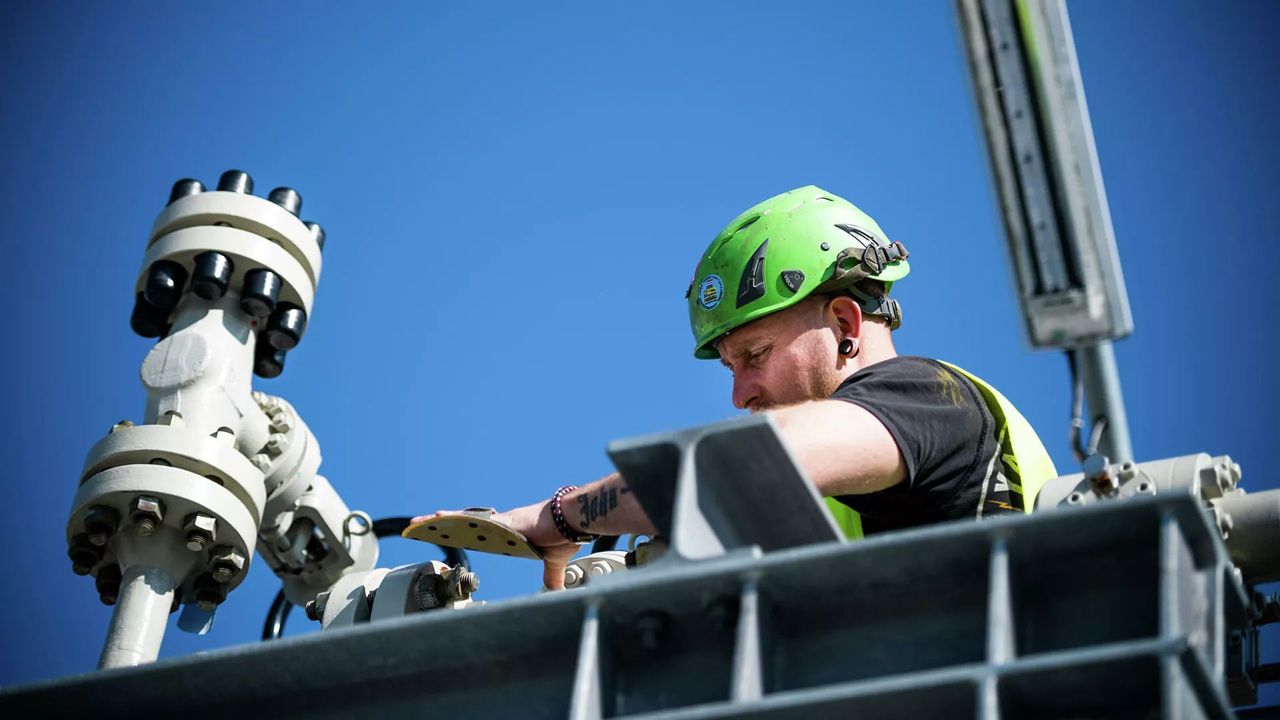 The Nord Stream 2 pipeline, a joint venture between Russia’s Gazprom and five European partners, aims to carry Russian natural gas to Germany across the Baltic Sea.

The construction of the Nord Stream 2 gas pipeline has come to an end, Russian energy giant Gazprom said on Friday.

"At a morning operational meeting […], the chairman of Gazprom's Management Board, Alexey Miller, said that this morning at 08.45 Moscow time [05:45 GMT] construction of the Nord Stream 2 gas pipeline had been fully completed," Gazprom announced on its Telegram channel.

Russian Foreign Ministry spokeswoman Maria Zakharova emphasised that stopping Nord Stream 2 is “impossible”, warning against creating obstacles for the project. She also expressed hope that millions of European consumers will be receiving Russian gas via the shortest route already in the near future. The timing of the start of commercial deliveries depends on the position of the German regulator, she added. 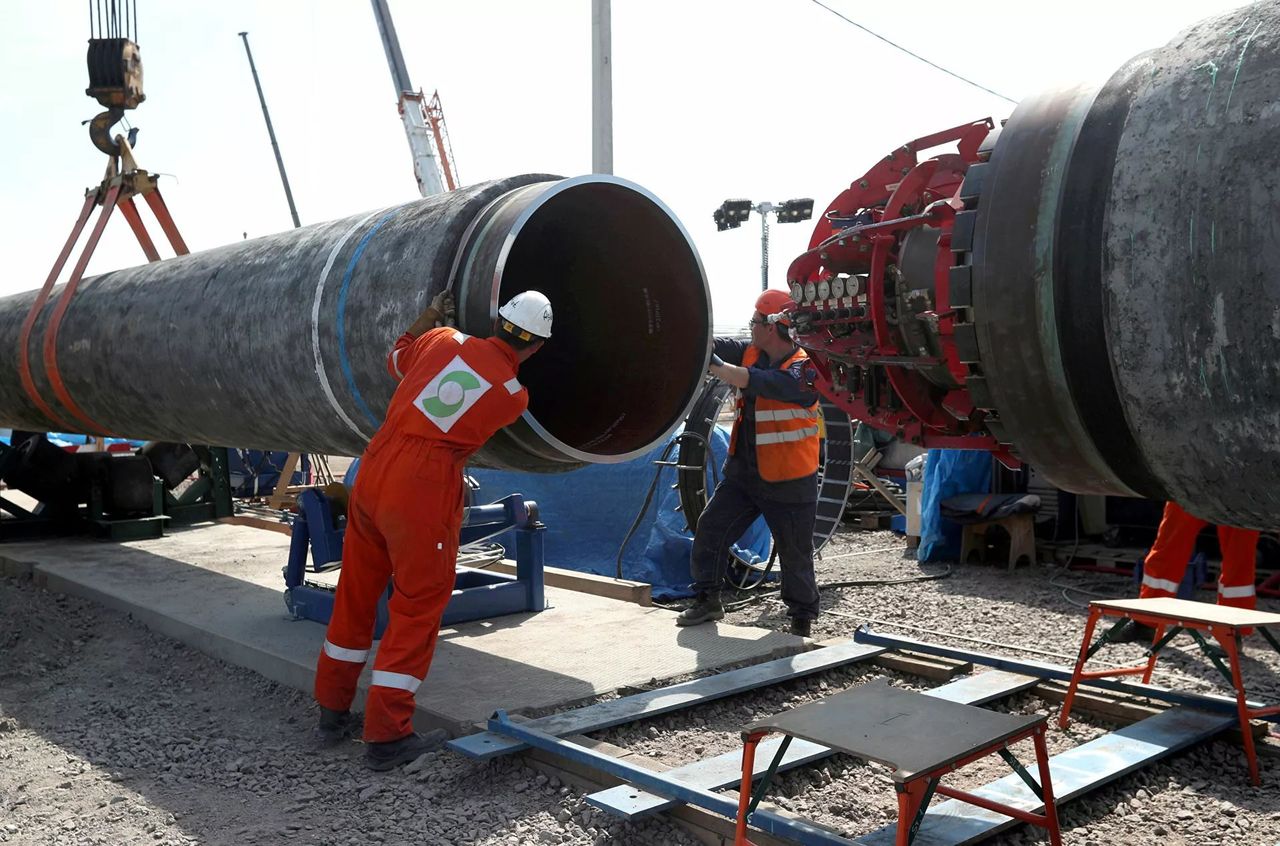 Workers are seen at the construction site of the Nord Stream 2 gas pipeline, near the town of Kingisepp, Leningrad region, Russia, June 5, 2019

The operator also mentioned that the project meets the long-term needs of the EU energy market, ensuring safe supplies under sensible economic conditions.

“As the next step, the section of the pipe coming from the German shore will be connected to the section coming from the Danish waters in a so-called above water tie-in. Afterwards, the required pre-commissioning activities are carried out with the goal to put the pipeline into operation before the end of this year”, Nord Stream 2 AG added.

The statement comes after the US Treasury Department said last month that Washington had imposed sanctions on two Russian companies and two vessels over their involvement in the Nord Stream 2 pipeline project.

"The Russian ambassador to the United States, Anatoly Antonov, stressed in a statement that “the unilateral actions of the Americans against the project violate international law and contradict the principle of free-market relations".

This was preceded by Germany and the US сlinching a deal that implied the completion of the Nord Stream 2 project without the threat of American sanctions. Among the conditions stipulated in the agreement, Germany vowed to prevent Russia from "using energy as a weapon" and to use all possible leverage to prolong Russian gas transit through Ukraine.

German Chancellor Angela Merkel, for her part, asserted that the Berlin-Washington deal on Nord Stream 2 does not resolve all the differences between the two countries with regard to the project, but that it marks a step forward.

US Sanctions Against Nord Stream 2

The US and its allies in eastern Europe, especially Poland and Ukraine, have actively opposed construction of Nord Stream 2. Washington previously slapped two rounds of sanctions on the project, arguing that once Nord Stream 2 is operational, Europe will become even more dependent on Russia's energy resources, something that will allegedly help Moscow gain political leverage.

The Biden administration, however, then waived sanctions against Nord Stream 2, saying Washington did not wish to obstruct the pipeline's construction because it realised sanctions would not work and because it wanted to avoid alienating Berlin.

Moscow has repeatedly emphasised that the project is purely economic, and the White House's opposition is an example of unfair competition.

Nord Stream 2 provides for the construction of a 745-mile offshore twin pipeline aimed to supply up to 1.9 trillion cubic feet of gas per year from Russia directly to Germany.