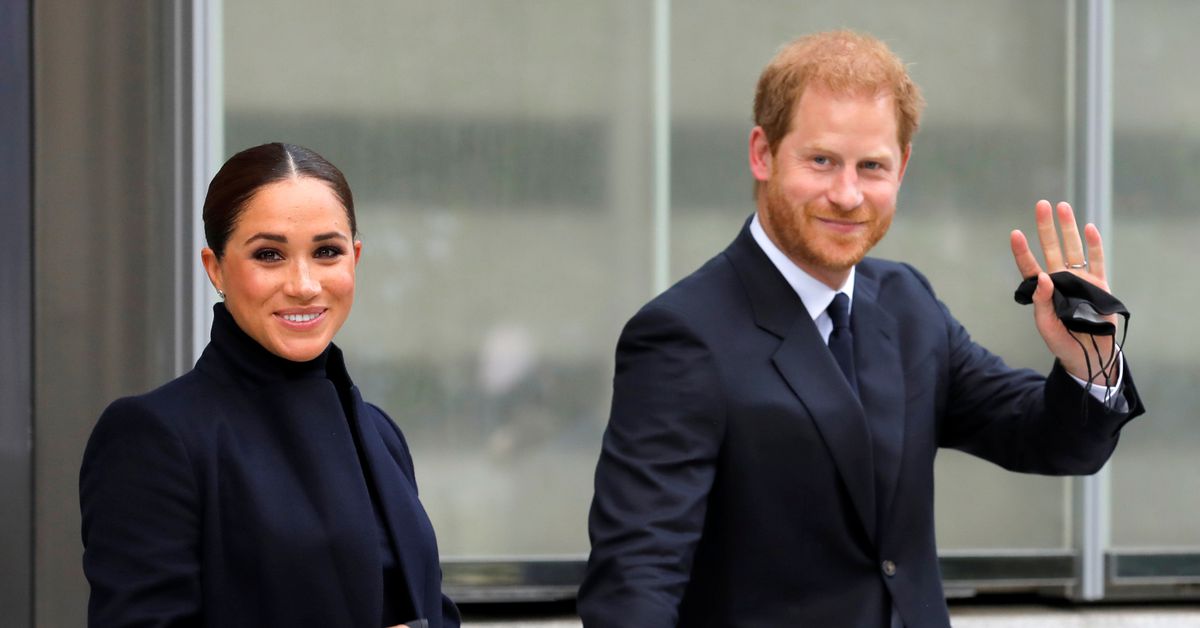 Prince Harry appeared to say Britain's royal household was prepared to lie to protect his elder brother Prince William, in a new trailer released on Monday for the remaining episodes of a Netflix documentary series about him and his wife Meghan.
The main focus of the first three episodes of the much-anticipated documentary, which aired last week, was on the couple's treatment from the British tabloid press and how it had impacted their relationship.

The royal family had been braced for renewed criticism since the couple delivered scathing attacks on some members, including his father King Charles and heir William, most notably in an interview last year with TV show host Oprah Winfrey.

While the initial episodes contained no new bombshells for the royal family, in the latest trailer, shared on Twitter by Netflix ahead of the release of the remaining three episodes on Thursday, Harry refers to "institutional gaslighting".

"They were happy to lie to protect my brother, they were never willing to tell the truth to protect us," Harry later says.

Buckingham Palace has said it would not be commenting on the series. Netflix said that members of the royal family had declined to comment within the series, but a royal source said neither the palace nor representatives of Prince William or other royals had been approached.
#Prince William